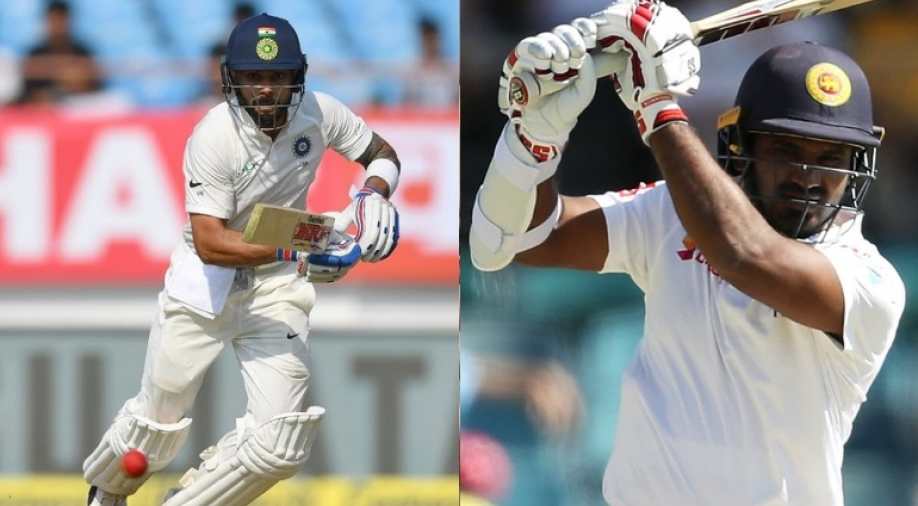 The left-handed Perera reached his career-best 40th position after 15 Tests.

Meanwhile, Sri Lanka's Kusal Perera made a quantum leap of 58 places after he smashed an unbeaten 153 runs, in second innings, that guided his team to an improbable win against South Africa.

The left-handed batsman reached his career-best 40th position after 15 Tests.

Perera added 78 runs for the last wicket with Vishwa Fernando (six not out) to beat an 83-year record set by the Australians against Madras in February 1936.

Cummins is the first from his country since Glenn McGrath's pole position in the list, back in February 2006.

Meanwhile, India's Ravindra Jadeja is placed at the fifth spot with 794 points. Jadeja also features in the all-rounders' list at the third position ahead of West Indies' Jason Holder and Shakib-Al Hasan.