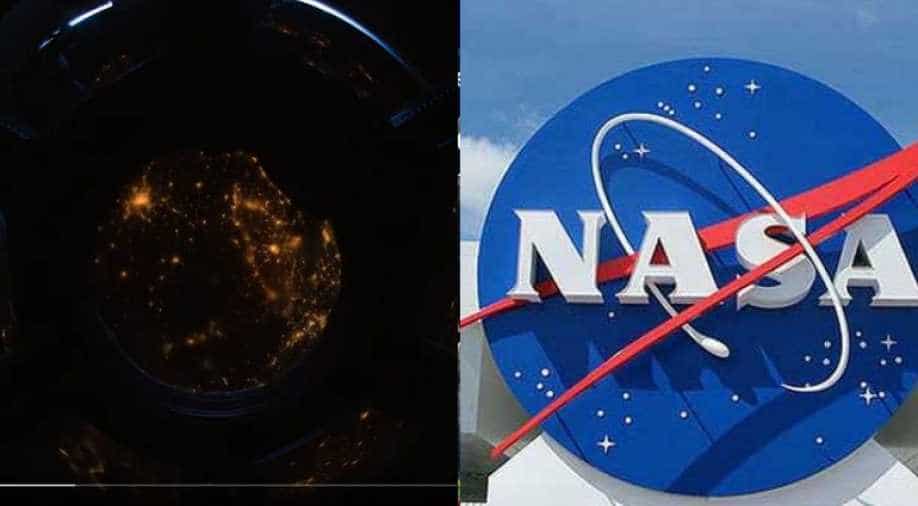 In a small tour, the US space agency grabbed a clear view where the station orbits Earth to catch the stadium's lights in Atlanta.

The National Aeronautics and Space Administration (NASA) on Monday released a video broadcasting the lit up area in Atlanta, Georgia for the final game of the Super Bowl between New England Patriots and Los Angeles Rams on Sunday.

In the video, the satellite shows the popularity of the sport through the lights. In a small tour, the US space agency grabbed a clear view where the station orbits Earth to catch the stadium's lights in Atlanta.

Meanwhile, Tom Brady won the Super Bowl for a sixth time as Patriots defeated the Los Angeles Rams 13-3 in a defence-dominated finale.

Just saw the @Space_Station appear during the #SuperBowl? It orbits Earth with a crew living and conducting science in microgravity. Learn more about the @ISS_Research & more underway now: https://t.co/74cLLK9Mk0 pic.twitter.com/fYOr9YpDAP