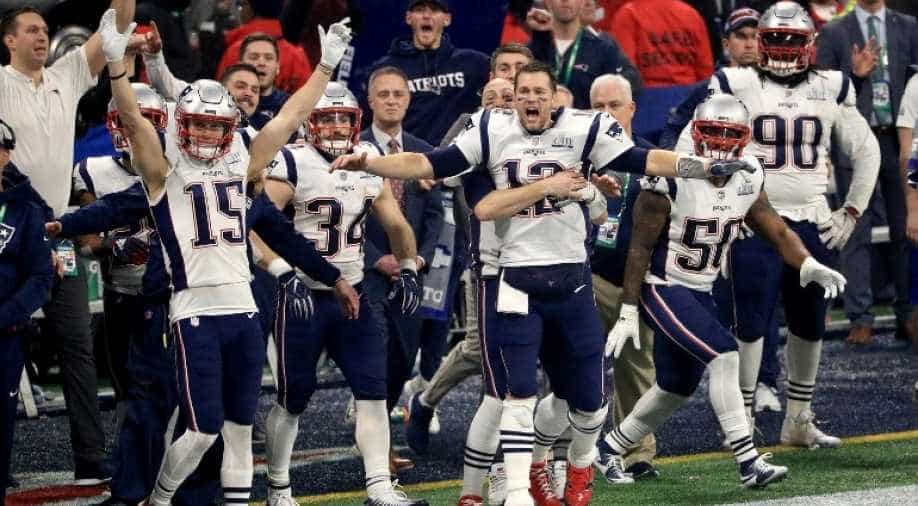 Brady, 41, became the first player ever to win six Super Bowls, 17 years after leading the Patriots to his first title in 2002.

Tom Brady wrote his name into the NFL record books here Sunday, winning the Super Bowl for a sixth time as the New England Patriots defeated the Los Angeles Rams 13-3 in a defence-dominated finale.

Brady, 41, became the first player ever to win six Super Bowls, 17 years after leading the Patriots to his first title in 2002.

The speedy and undersized 32-year-old, nicknamed 'The Squirrel', was quarterback Tom Brady's most reliable target, providing an offensive spark en route to his third Super Bowl championship with the team.

Edelman, who was selected 232nd in the seventh round of the 2009 draft when few saw the value he could bring to a team, put the credit for his success on his team mates.

"It just matters that we won, man," he said after the win. It was a crazy year. We’ve got a resilient bunch of guys. It was unreal man."

He said the heavily Patriots-leaning crowd at Mercedes-Benz Stadium also boosted the team as well.

"It was like a home game here. We love you guys. It was awesome," he said.