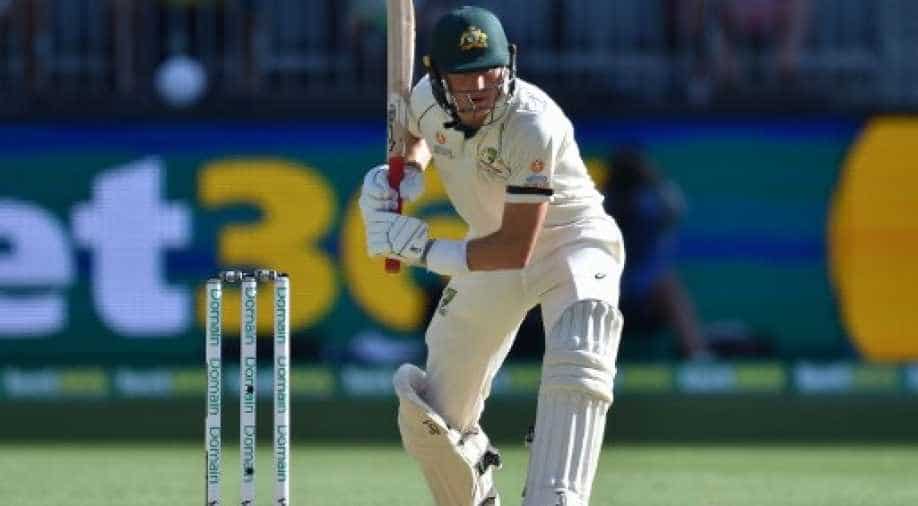 Australian batsman Marnus Labuschagne, ahead of the third Test against India, said that Aussie batsmen must balance aggression with discipline in a bid to fight back in the four-Test series, which is locked firmly at 1-1.

Australian batsman Marnus Labuschagne, ahead of the third Test against India, said that Aussie batsmen must balance aggression with discipline in a bid to fight back in the four-Test series, which is locked firmly at 1-1.

Australia have failed to surpass 200 in either Test so far, against a well-oiled Indian attack which has troubled the hosts on their own soil.

While key batsman Steve Smith has struggled to break the shackle with his willow, other batsmen including Labuschagne have also battled for runs. After dominating Pakistan and New Zealand bowlers on Australian soil, Labuschagne lauded the Indian bowlers but said the hosts need to rise to the challenge.

“They’ve been very disciplined in their bowling and in their plans, with both spin and pace, I think they’ve really held that straight line,” said Labuschagne, who was dismissed for 48 and 28 in the second test in Melbourne.

“They’ve made us face a lot of balls for ... a strike rate of about two runs an over.

“We need to be very disciplined. And we also need to come up with ways to put them under pressure.

“For us, it’s just making sure we keep finding ways to score ... It doesn’t have to be pretty, but we just got to keep grinding and keep fighting away and if we do get in, we’ve got to make sure we get those big scores.”

After Australia won the series opener in historic fashion in Adelaide, India bounced back with an eight-wicket win in Melbourne with Sydney Test starting on January 7. For Australia, veteran batsman David Warner returns to the squad in place of Joe Burns, who has been off-form for a few months now.

“Someone with over 7,000 test runs and averaging near-on 50, he’s a superb player,” said Labuschagne.

“I think he’s in that top calibre of player ... Just his energy that he will bring around the group and his energy in the field will be terrific.”

Earlier on Friday, the BCCI announced the Indian squad wherein Rohit Sharma was named as the vice-captain of the side with Ajinkya Rahane leading Team India in the last two Tests against Australia.