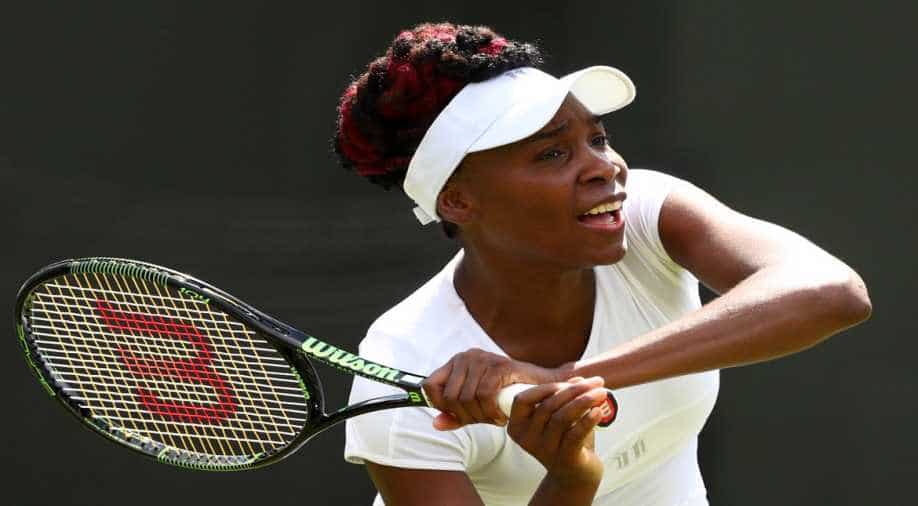 Follow Us
As she has done for most of the past 18 summers, Venus Williams on Monday took a large, languid stride into the second round of Wimbledon.

The oldest woman in the main singles draw, five-times champion Williams was at times sublime as she beat Croatian Donna Vekic 7-6(3) 6-4 on a sunny Court One.

While the full Williams armoury had been on display, it was her mental strength which stood out -- perhaps no surprise given she is playing her 71st grand slam singles tournament, a record among current female players.

Vekic produced startling groundstrokes at times, but eighth seed Williams maintained her composure, increasing the pressure when things got tight as her opponent wilted in the spotlight.

There cannot be too many grand slam years left for Williams, who celebrated her 36th birthday this month, but she showed more than enough on Day One to suggest she could again go deep in her favourite major.