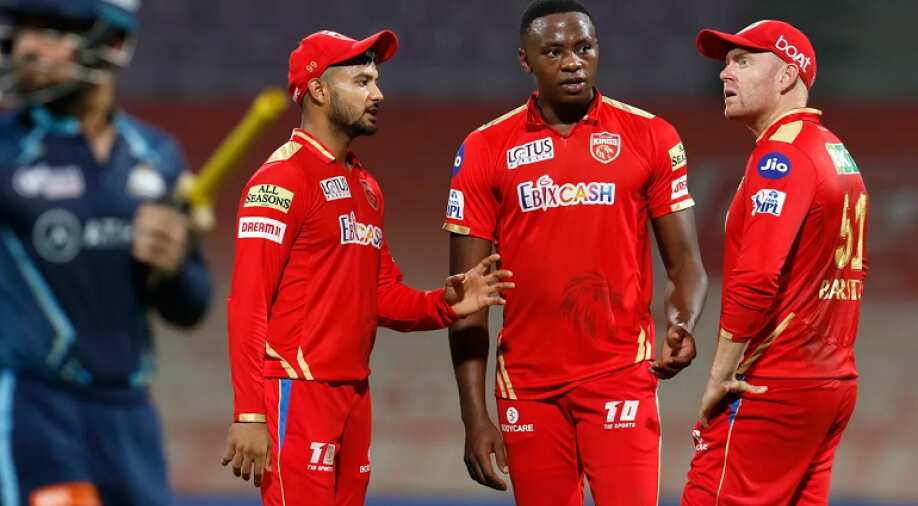 Here is a look at the updated IPL 2022 points table after Punjab Kings' comprehensive 8-wicket win over Gujarat Titans at the DY Patil Stadium in Mumbai on Tuesday.

Punjab Kings (PBKS) rode on Shikhar Dhawan's brilliant unbeaten 62 and a sensational cameo of 10-ball 30 from Liam Livingstone to thrash Gujarat Titans (GT) by 8 wickets in the Indian Premier League (IPL) 2022 on Tuesday. It was a clinical performance from PBKS, who dominated the proceedings with both the bat and the ball against table-toppers GT at the DY Patil Stadium in Mumbai.

Asked to field first after losing the toss, Punjab Kings' bowlers got their team off to a dream start. While Shubman Gill was sent back after a run-out, Kagiso Rabada went on to pick up a four-wicket haul to run through the GT batting line-up. Rabada finished with excellent figures of 4/33 in his four overs to help his side restrict GT to 143/8 in 20 overs.

Punjab Kings lost opener Jonny Bairstow (1) cheaply in the run-chase before Dhawan and Bhanuka Rajapaksa joined hands in the middle and took control of the innings. Rajapaksa played a brilliant knock of 40 runs off 28 balls and added an 87-run stand for the second wicket with Dhawan.

After his departure, Livingstone was sent out to wrap up the chase early and the Englishman did exactly that as he slammed three back-to-back sixes in the 16th over from Mohammed Shami, including a monstrous hit of 117m. Livingstone scored 28 runs off the 16th over from Shami to help PBKS get over the line with as many as four overs to spare.

The race for the IPL 2022 playoffs is heating up now as nine teams barring last-placed Mumbai Indians are all in contention for a spot in the top four. Gujarat Titans will be guaranteed a spot in the playoffs with just one win in their next four matches.