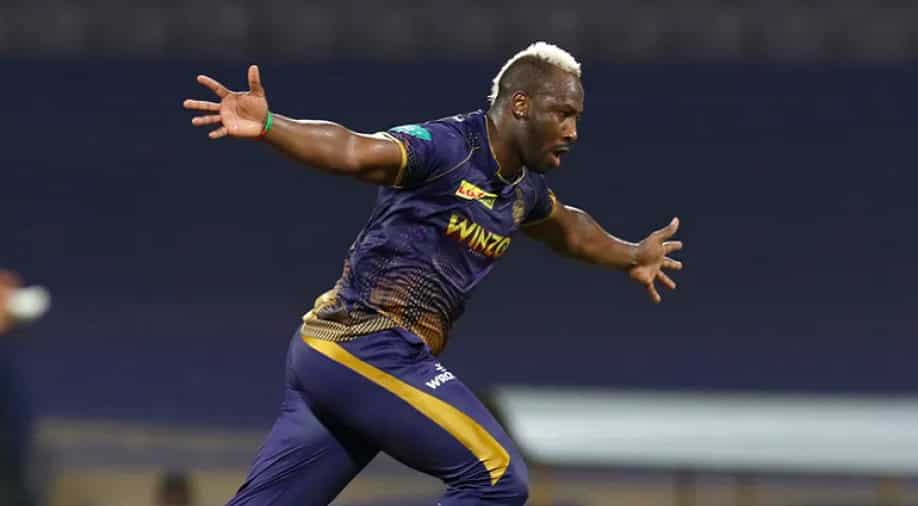 Here is a look at the updated IPL 2022 points table after Shreyas Iyer-led Kolkata Knight Riders beat Mumbai Indians by 52 runs on Monday.

Kolkata Knight Riders (KKR) kept their playoffs hopes alive in the ongoing Indian Premier League (IPL) 2022 with a comprehensive 52-run win over Mumbai Indians (MI) at the DY Patil Stadium in Mumbai on Monday (May 09). KKR bowled well and produced a brilliant display on the field to successfully defend the total of 165 runs and bag their fifth win of the season.

Batting first, KKR got off to a good start as openers Venkatesh Iyer (43) and Ajinkya Rahane (25) posted a 60-run stand for the first wicket. Crucial knocks from Nitish Rana (43) and Rinku Singh (23) then propelled KKR to a fighting total of 165 runs on the board.

The pacers impressed with the ball as KKR got off to a flyer while defending the total. Tim Southee got rid of MI skipper Rohit Sharma cheaply on just 2 off 6 balls before Andre Russell removes Tilak Verma (6) and Ramandeep Singh (12) to pile on the pressure on the MI batting line-up.

Kishan held one end of the crease with a gritty 51 off 43 balls but failed to find support from the other end as the likes of Tim David (13) and Kieron Pollard (15) disappointed once again. MI were bundled out for a paltry 113 runs as they lost the game by 52 runs to suffer their 9th defeat of the season.

With the much-needed win, KKR jumped two spots to move to the seventh spot on the table and are still alive in the race for the playoffs this season. Mumbai Indians remain at the bottom of the table with just 4 points from 11 matches so far this season.

Russell was the pick of the bowlers for KKR with crucial wickets of Varma and Ramandeep while Pat Cummins also impressed with a three-wicket haul. The Australian pacer picked up the important wicket of Kishan before removing Daniel Sams and Murugan Ashwin in the lower order.