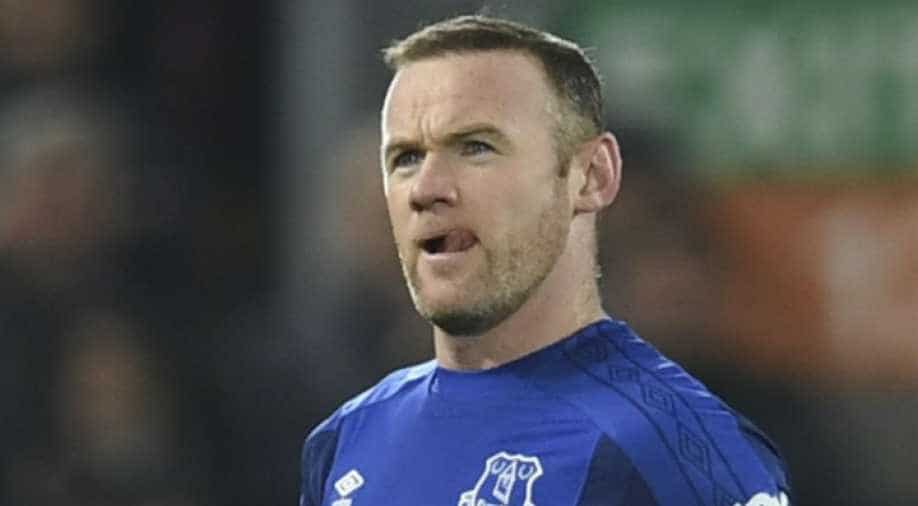 Snapchat model Taylor Ryan allegedly posted a picture showing Wayne Rooney asleep in a chair with some women posing for photos near him. It was captioned: "Mooney Rooney”.

As per several media reports, Rooney earlier lodged a complaint with the police department in Manchester claiming that he was ‘set up’.

The reports suggested that the pictures were taken from Chinawhite nightclub and a hotel, the footballer's consent.

The 35-year-old ex-England captain was seen asleep on a chair in the hotel room. Snapchat model Taylor Ryan posted one of the pictures captioning it: "Mooney Rooney”.

Rooney is set to start his first full season in charge at Derby County, however, his team lost 2-1 in an away game to Salford in a pre-season friendly.

The BBC cited Cheshire Police department has having received a complaint on Monday after the images were widely shared on social media.

"Officers said they were satisfied that no offences had taken place," it reported, adding that Rooney "did not wish to take the matter any further".