Condoms and sex at Olympics: Awareness creation, restrictions and pushback

Over 11,000 athletes are participating in Tokyo Olympics 2020. The 11,091 athletes are competing in 41 different sports and 339 events at the Olympics. However, they are spending two weeks in close proximity, and mutual attraction cannot be ruled out.  Given the possibility of intimacy, condoms have been introduced by the organisers.

Condoms have been distributed since the 1988 Olympics, which was to raise awareness about HIV, this marked a start of a tradition that would be followed in the years to come.

Let's take a look at awareness creation, restrictions and pushback of condoms and sex at Olympics: 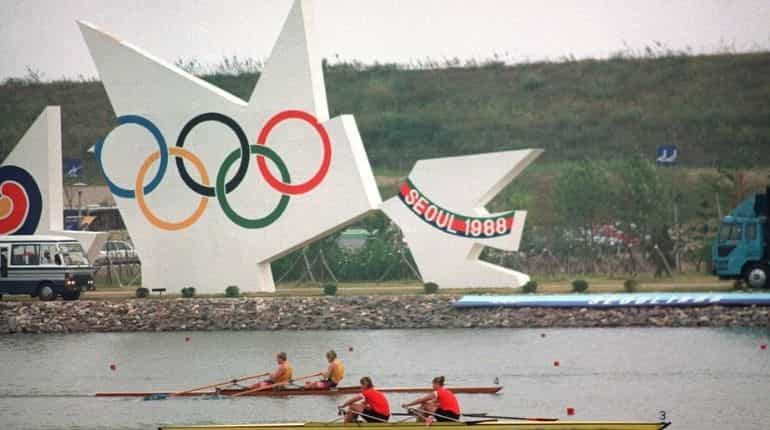 The tradition of handing out the condoms to athletes began in the 1988 Seoul Olympics. The organisers distributed 8,500 condoms in the competition which was held in a decade where the world witnessed an alarming surge in HIV AIDS cases. However, several hundereds of condoms were found on the roofs of the athletes’ quarters in the Olympic Village, due to which a ban was placed on outdoor sex. 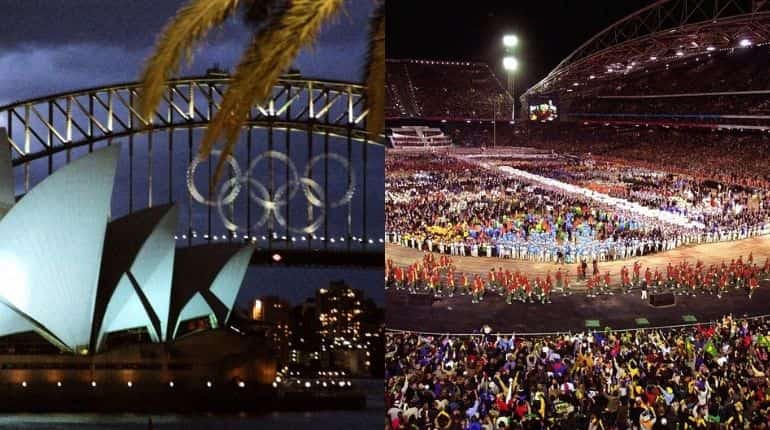 Athletes having sex during Olympics became an open secret by the time 2000 Sydney Olympics arrived. The organisers planned to distribute 70,000 condoms to the athletes participating in the mega tournament. However, they were forced to send an extra 20,000 condoms, realising that they were underestimating the actul figures. 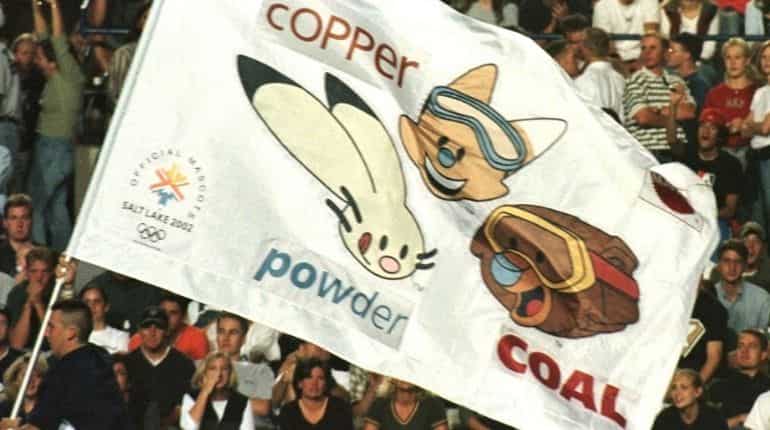 2002 Winter Olympics in Salt Lake City witnessed protests after the conservatives found out that over a 100,000 condoms were distributed among the athletes. 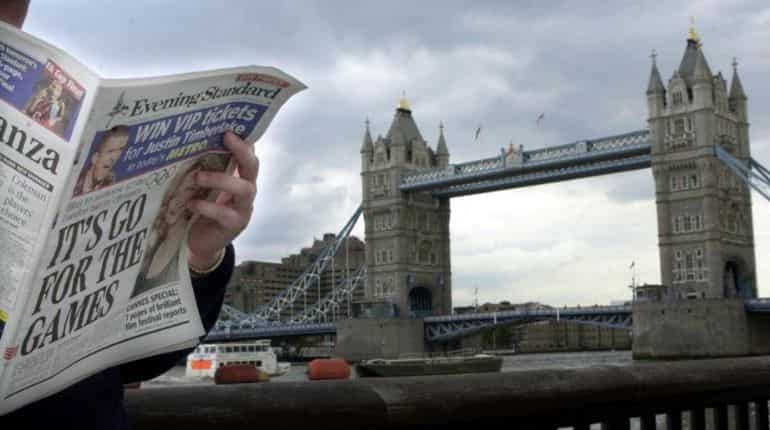 2012 London Olympics is considered to be the raunchiest of all. The organisers distributed 150,000 condoms during the games and a webiste called Grindr (which is now also an app) crashed when athletes began arriving. 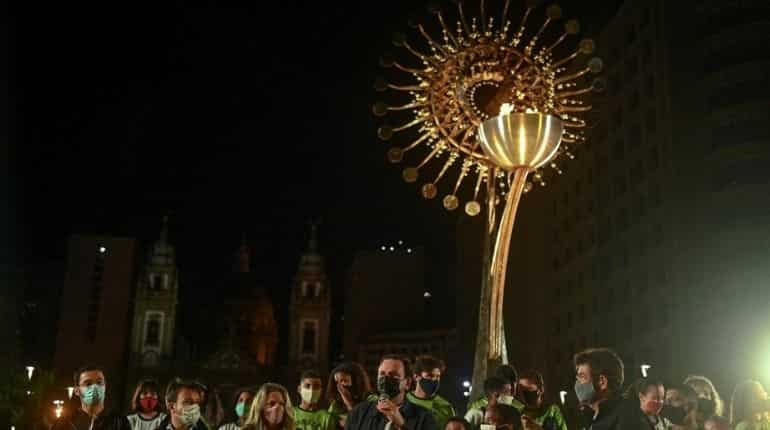 Brazil broke an Olympic record, not in the games, but as Games organisers as they decided to distribute a record 450,000 condoms to the athletes. 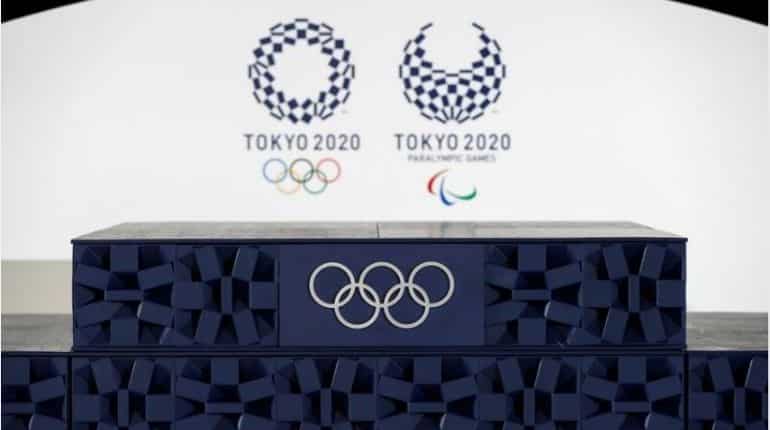 In the times of COVID-19, the organisers of the Tokyo Olympics promoted the idea of social distancing. However, the organisers made a deal with four condom companies in order to hand out 160,000 condoms for the athletes in the village.

“The distribution of condoms is not for use at the athletes’ village, but to have athletes take them back to their home countries to raise awareness (of HIV and AIDS),” organisers had told Reuters.