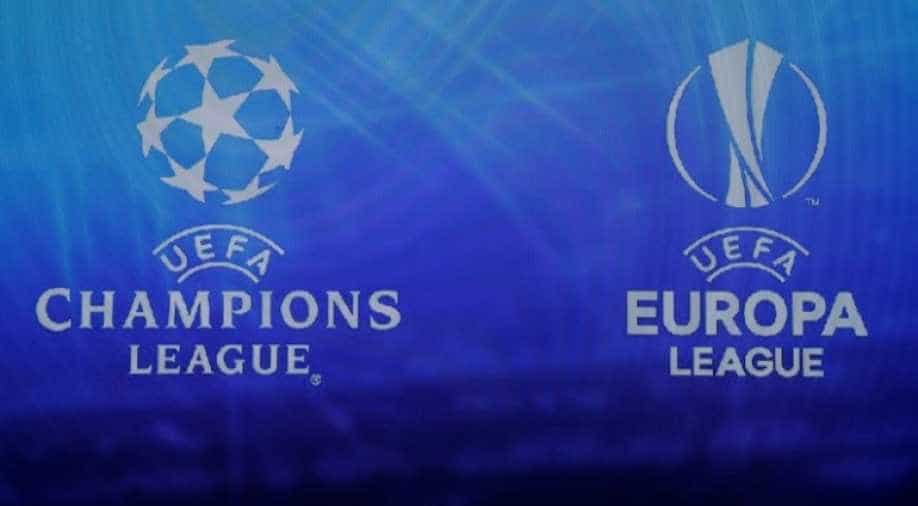 UEFA is set to decide the road map to conclude the 2019-20 Champions League and Europa League competitions which have been put on hold since March due to COVID-19 pandemic.

UEFA is set to decide the road map to conclude the 2019-20 Champions League and Europa League competitions which have been put on hold since March due to COVID-19 pandemic. UEFA in its statement, on Thursday, said that the executive committee would meet via video-conference on June 17 with the top agenda being “round of 16 onwards and related determinations” for both the top European competitions.

The Champions League final was originally slated to be played in Istanbul with the Europa League summit clash scheduled in Gdansk, Poland. However, UEFA has already confirmed that a “variety of options” were being looked in a bid to conclude the two tournaments.

These could include playing the remaining rounds of matches in a single venue and cut the quarter-final and semis to one leg matches instead of traditional two. However, Champions League would need to complete the remaining four Champions League round of 16 matches with Atletico Madrid, Paris St Germain, Atalanta and RB Leipzig already qualified for the quarterfinals.

Whereas in Europa League, two round of 16 first-leg matches still needs to be played with all the second legs still pending.

The Mayor of Madrid has already confirmed that the Spanish capital is in talks about hosting the UCL final if there is any shift.

The UEFA executive committee meeting will also discuss the schedule and venues for the EURO 2020 which was postponed until 2021. The 24-team competition will be played across 12 cities across Europe.