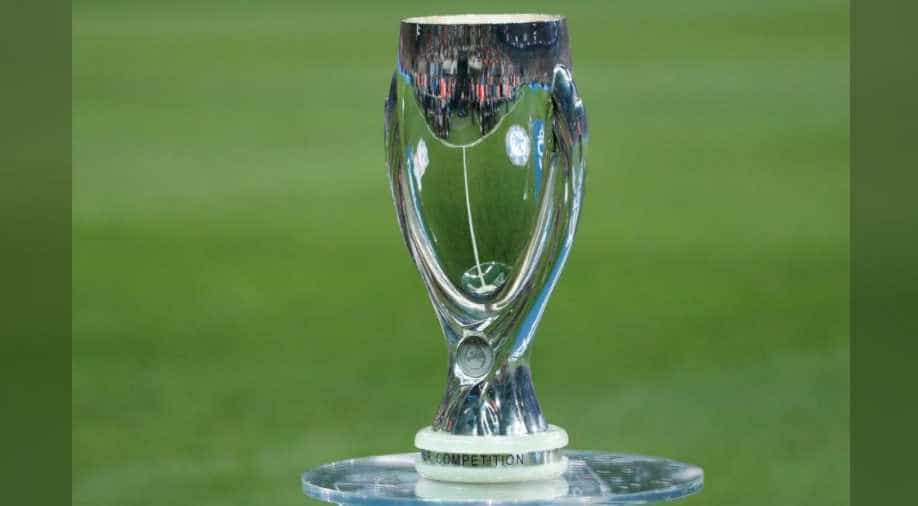 "The impact of the decision of the German authorities on the fans who have purchased tickets is being discussed.

UEFA on Thursday said that they are in talks with Champions League winners Bayern Munich regarding Super Cup final that is set to be held next week in Budapest. The German government declared the Hungarian capital a risk area for the coronavirus.

IN PICS: Bundesliga: Top five new signings to watchout for!

"UEFA is in contact with Bayern Munich," European football's governing body said in a statement.

"The impact of the decision of the German authorities on the fans who have purchased tickets is being discussed.

"Further information will be provided in due course."

The German government is advised by Robert Koch Institute and it has added Budapest to its list of risk areas.

During early September, Hungary closed its borders to foreigners in a bid to limit the spread of COVID-19.

Bayern fans are due to travel with 4,500 tickets allocated to the German champions as 30 per cent of the stadium's 67,000 capacity will be used for the UEFA Super Cup final.