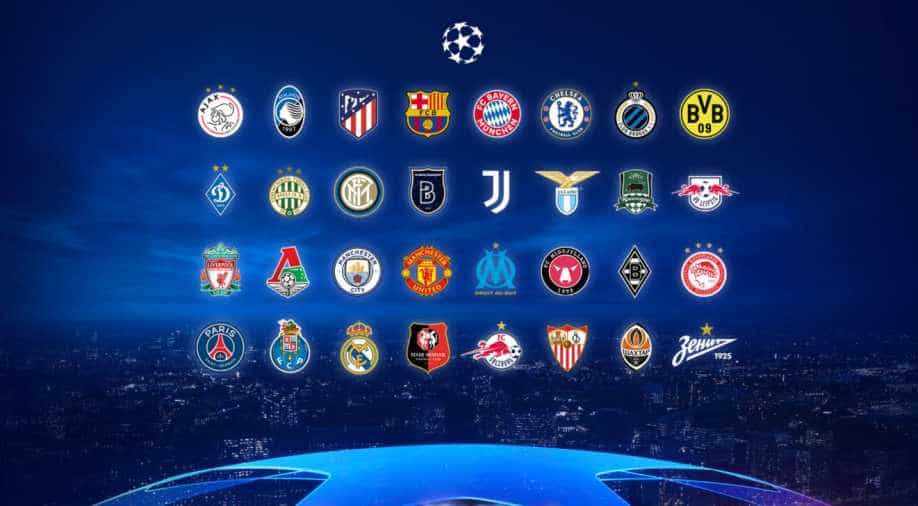 The draw for the UEFA Champions League 2020-21 was held on Thursday in Nyon, Switzerland as top teams from Europe found out their fate for the upcoming edition of UCL.

Apart from the Champions League 2020-21 draw, the UEFA awards were also announced as players were named the UEFA Defender, Midfielder, Forward and Player of the Year for the previous season.

Defending champions Bayern Munich were drawn in Group A as they will face the likes of Atletico Madrid, FC Salzburg and FC Lokomotiv Moscow.

However, the Group of Death was handed to Group H, where the likes of Paris Saint-Germain, Manchester United, RB Leipzig and Istanbul Baseksehir.