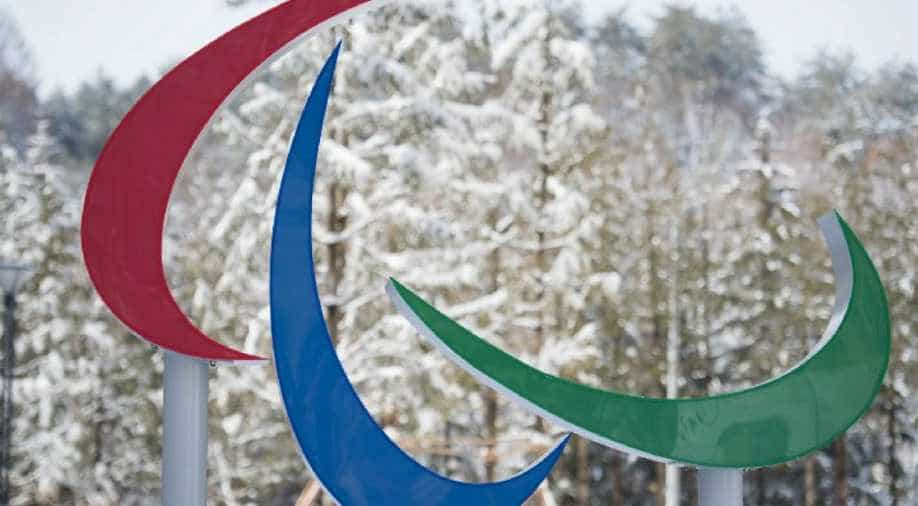 Choi Jae-woo and Kim Ji-hyon are accused of "physically and sexually abusing female athletes" at a competition in Japan this month, a Korea Ski Association (KSA) spokesman told AFP.

After an investigation, he said, "we decided to ban Choi and Kim permanently", adding the two would be barred from registering as skiers at the KSA -- a first step to taking part in competitions at home and abroad.

The move comes as a #MeToo campaign spreads across South Korea, which remains socially patriarchal despite its economic and technological advances, and where women have long been reluctant to come forward with accusations against powerful men.

The KSA spokesman said that Choi, 24, and Kim, 23, drank together in their hotel room during the Freestyle Skiing World Cup in Akita.

They asked female athletes in the next room to join them, and multiple media reports say they assaulted them when the offer was refused.

The women asked South Korean police to investigate the two for assault after returning to Seoul, the KSA said.

Choi is currently ranked sixth in the moguls FIS World Cup and is one of the best-known skiers in South Korea.

He reached the men's moguls final in the Pyeongchang Winter Games but did not finish his second run. Kim was eliminated in qualifying.

Choi said then he was seeking to compete at the 2022 Beijing Winter Olympics -- a goal that would be impossible under the ban.