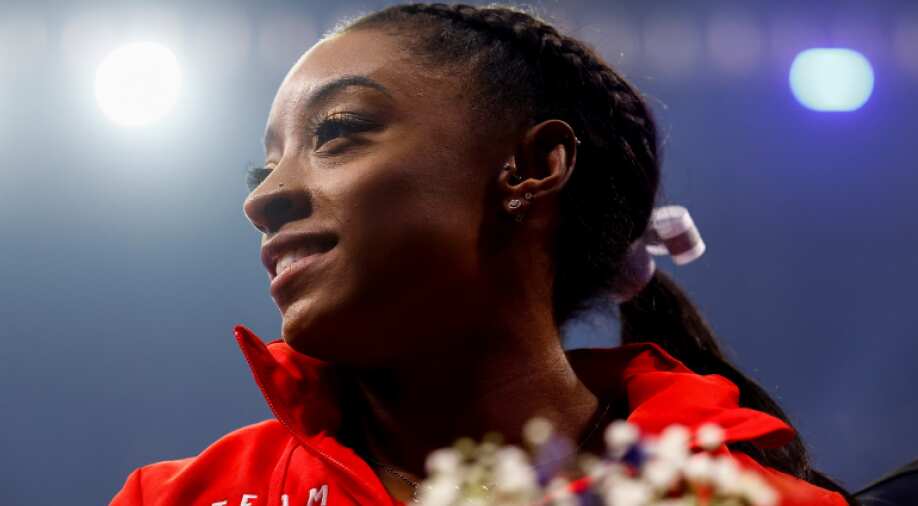 The 24-year-old US athlete Simone Biles has now been granted a specially designed G.O.A.T Twitter emoticon.

The tag of G.O.A.T (Greatest of All Time) is given to those competitors who have come and ruled their game and set themselves in an alternate echelon contrasted with their competitors.

Gymnast Simone Biles brings out unadulterated bliss as she resists gravity on numerous occasions with beauty and balance.

Regardless of a defective beginning at the preliminaries, she is expected to burst through her opposition to one more gold medal, establishing her status as the best gymnast ever.

Biles has ruled her game like no other, starting when she was still an adolescent.

The 24-year-old US athlete has now been granted a specially designed G.O.A.T Twitter emoticon, which her fans can use during her Tokyo Olympics mission to root for her.

She joins commended stars like Tom Brady and Patrick Mahomes to have her GOAT emoticon, while likewise being the first woman and Olympian to do so.

The emoji is generated by typing #SimoneBiles or #Simone in Tweets.

Biles lately started contending in a leotard enriched with silver rhinestones looking like a goat's head.

"I just hope that kids growing up watching this don't or aren't ashamed of being good at whatever they do," she said.

"I want kids to learn that, yes, it's okay to acknowledge that you're good or even great at something," she added.

Biles, 24, has not lost a competition since 2013 and is aiming to become the first woman to win back-to-back Olympic all-around golds in over 50 years as well as improve on her Rio haul of five medals, four of them gold.

She made two attempts at the Yurchenko Double Pike vault, rolling her landing on the first one but performing the second almost flawlessly, surprising the handful of watching media and officials, including one of her coaches.