Tokyo Olympics: Ravi Kumar one bout away from assuring India of another medal 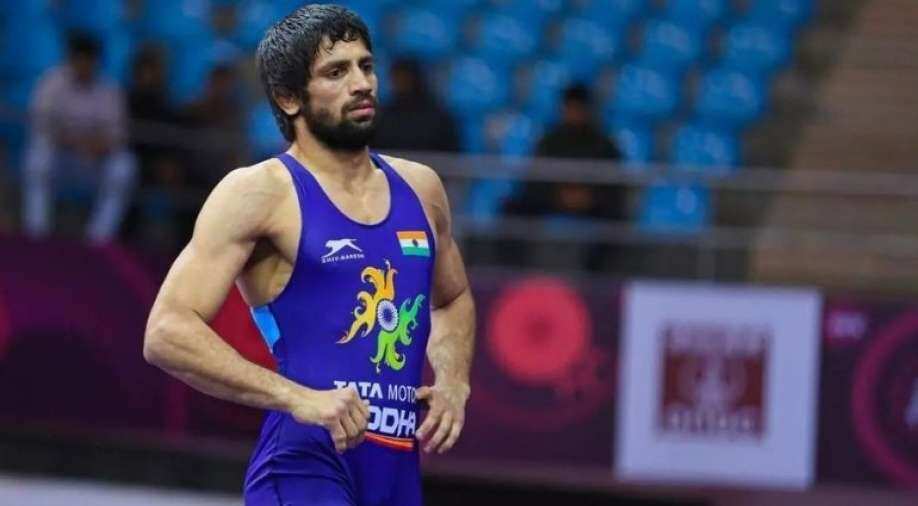 He defeated Valentinov 14-4 via technical superiority to reach the semi-finals, which is one step away from assuring India of another medal.

Ravi Kumar Dahiya stormed into the semifinals after beating Bulgaria’s Vangelov Georgi Valentinov in the quarter-finals of the freestyle 57kg category event at the Tokyo Olympics on Wednesday.

He defeated Valentinov 14-4 via technical superiority to reach the semi-finals, which is one step away from assuring India of another medal.

The Indian wrestler, who is fourth-seeded, will now take on Kazakhstan's Nurislam Sanayev.

Another Indian wrestler Deepak Punia, on the other, made it into the semifinals in the men's freestyle 86 kgs after beating China's Lin (6-3) and now will take on American wrestler DM Taylor.

Earlier, Neeraj Chopra, who is seen as India's top bet for another medal, qualified for the men's javelin final in a stunning first attempt of 86.65m on Wednesday at the Tokyo Olympics 2020.