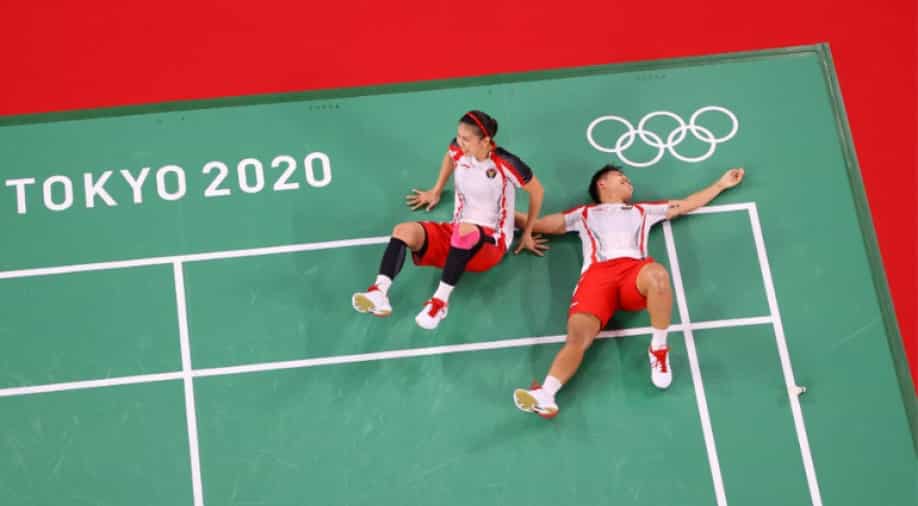 "Twenty years ago, when I was 13 years old, I knew that Indonesia hadn't made any history in women's doubles," said Polii.

"I knew that I was born to be a badminton player, and I had that faith when I was 13 years old that I wanted to make history for Indonesia."

China had won every women's doubles gold but two since badminton's debut at the 1992 Games, but the Indonesians came flying out of the blocks and never let up until the final point.

Jia sent the last shot of the match wide, but a challenge from the Chinese pair put Indonesian celebrations on ice until a replay confirmed the victory.

"This is how it feels to get a gold medal. You cannot describe it in words."

Polii had been on the brink of retiring after the 2016 Rio Games, when she reached the quarter-finals with Nitya Krishinda Maheswari, but was persuaded to continue after teaming up with Rahayu -- 10 years her junior.