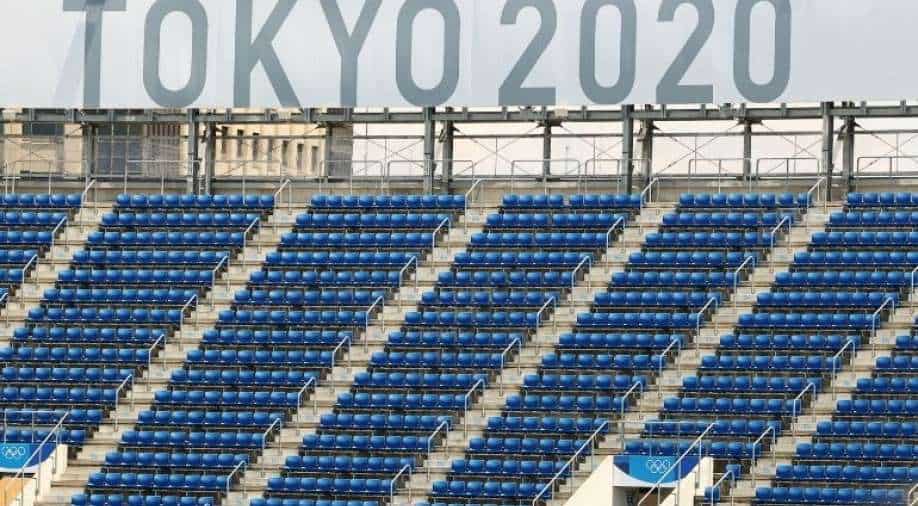 The total number of Tokyo Olympics 2020 soar up to 169. It was for the first time in four days that no COVID-19 cases were reported among Olympic athletes.

The organisers of Tokyo Olympics 2020 have announced that 16 new COVID-19 cases have emerged that were associated with the event on Wednesday, however, they confirmed that none of them were athletes.

The total number of Tokyo Olympics 2020 soar up to 169. It was for the first time in four days that no COVID-19 cases were reported among Olympic athletes.

None of the 16 were staying at the Olympic Village. Out of the 16, four are Games-concerned personnel, two from the media, nine contractors and one volunteer.

The Games are not only affected by the Games but also a Tropical Storm that made its landfall on Wednesday. here were no immediate reports of damage and Olympic football matches in the region were due to go ahead.

The storm made landfall in Japan's Miyagi region in the north shortly before 6 am local time (2100 GMT).

The storm is passing south of Morioka city in Iwate prefecture, bringing "strong" but not "violent" winds of 90 kilometres (56 miles) per hour, according to the Japan Meteorological Agency.

Football matches are being held in Miyagi on Wednesday. Organisers said that they would not be affected.