Throwback: When Rohit Sharma reacted to his 2011 ODI World Cup omission, termed it as 'big setback' 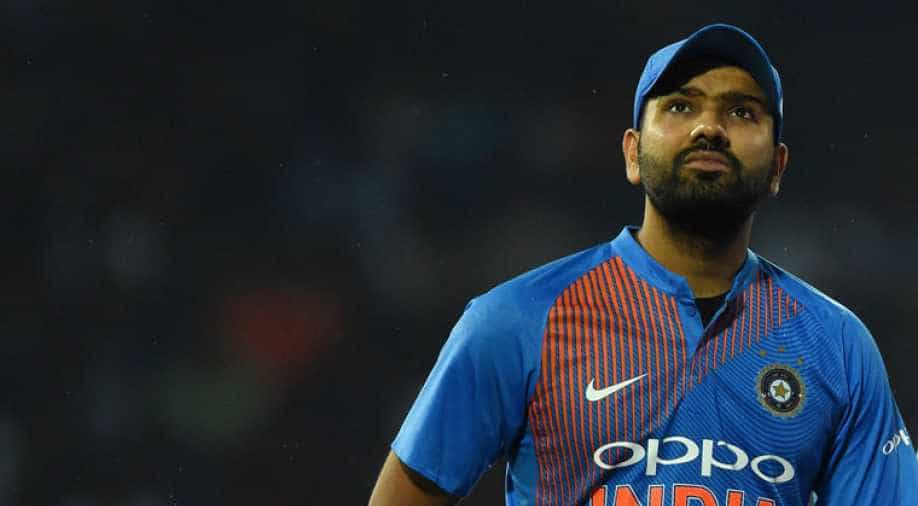 For the unversed, Rohit Sharma wasn't part of India's victorious campaign in the 2011 ODI World Cup. Back then, Hitman expressed his disappointment on Twitter.

Rohit Sharma's career changed emphatically post MS Dhoni-led team management giving him the opener's slot in the limited-overs formats in 2013. Since then, Hitman hasn't looked behind and has even come to his own in the purest format in recent times. He slammed his maiden overseas ton during the India-England Tests in the 2021 English summer before the tour got cancelled in the wake of Covid crisis in the Indian camp.

Rohit remains an integral part of the Indian team across formats and has made a huge name for himself in world cricket. However, not all were hunky dory for the right-hander in the initial phase of his career. For the unversed, the batsman wasn't part of Dhoni-led India's victorious campaign in the 2011 ODI World Cup. On not being picked in the squad for the marquee event, in the subcontinent, Rohit didn't hold back his feelings and expressed his disappointment on social media platform Twitter.

Back then, Rohit tweeted, "Really really disappointed of not being the part of the WC squad..I need to move on frm here..but honestly it was a big setback..any views!"

Really really disappointed of not being the part of the WC squad..I need to move on frm here..but honestly it was a big setback..any views!

While Rohit missed out on being part of India's memorable run in the 2011 World Cup, where they defeated Sri Lanka by 6 wickets in the final to win their second title in the 50-over format, the right-hander was Virat Kohli-led India's best batsman, and highest run-getter overall, in the 2019 edition; amassing 648 runs with 5 hundreds.

Hitman will be desperate to guide India to their third ODI WC title in the 2023 edition, also to be held in India.