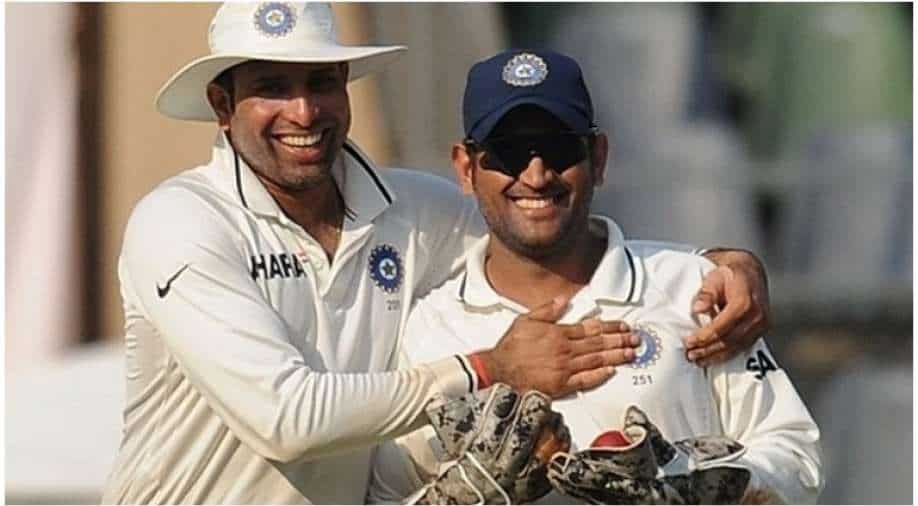 Back in 2008, MS Dhoni drove the team bus without any qualms and the entire incident was narrated by former Indian Test specialist VVS Laxman. Here's the whole story:

MS Dhoni retired from international cricket on August 15, 2020. While he had a stellar career for Team India, Dhoni continued to make heads turn by being very grounded as far as his lifestyle is concerned. Not many know that the 40-year-old drove Team India's bus during Australia's 2008 tour of India.

Yes, Dhoni drove the team bus without any qualms and the entire incident was narrated by former Indian Test specialist VVS Laxman. In his autobiography, Laxman revealed the whole episode and was stunned to see the national team's full-time captain drive the team bus during the Nagpur Test between India and Australia in 2008.

“One of my abiding memories is of MS (Dhoni) driving the team bus to the hotel in Nagpur, during my 100th Test. I couldn’t believe my eyes — the captain of the team driving us back from the ground! It was his first Test in charge after Anil’s (Kumble) retirement, and he didn’t seem to have a care in the world. But he was like that, playful and grounded. MS never lost the joy, the playfulness. I have never met anyone quite like him,” Laxman wrote in his autobiography ‘281 and Beyond.’

For the unversed, Dhoni-led India won the Nagpur Test, in 2008, by 172 runs to win the Border-Gavaskar Trophy at home (their first series win over Aussies in eight years) by 2-0. It was the 100th Test for Laxman and the last for Sourav Ganguly. Anil Kumble had retired after the third and penultimate Test, making Dhoni Team India captain in all forms of the game.

Laxman further also revealed that Dhoni was never someone who would lose his cool even when the national side was under-performing in the purest format, in away series, post the 2011 ODI World Cup win. "MS Dhoni’s calmness and equanimity are legendary. He had seen nothing but success until the tour of England in 2011. We had lost 4–0 in England and had already lost the first three Tests in Australia by the end of that year, and were heading for another whitewash. I was a mess, as were most of the guys, but MS was unbelievably composed. Not once did he lash out, and at no stage did he give the impression that he was frustrated or helpless,” Laxman further wrote.

Under Dhoni, India had been whitewashed in four-match Test series in England as well as in Australia in 2011.