I want to say something to the boys: Shastri recalls Dhoni's Test retirement and how it shocked Team India 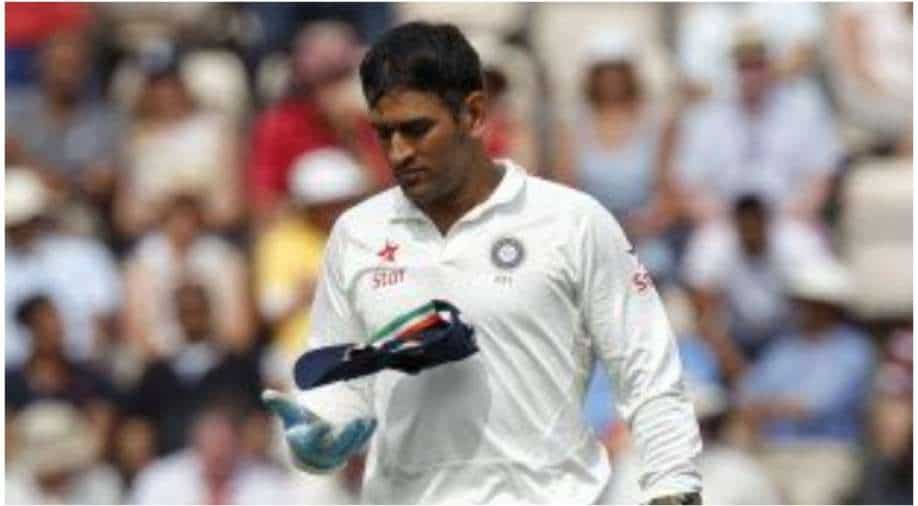 MS Dhoni remains a big name in world cricket. He announced his international retirement on August 15, 2020, being one of the best limited-overs players for Team India (with staggering success in ODIs, decent contributions in T20Is and IPL) whereas he was also a force to reckon with in Tests.

Dhoni amassed 4,876 runs in the purest format -- the most by an Indian keeper and third-most overall -- and accounted for 294 dismissals behind the stumps in 90 Tests. He played some memorable knocks in England, Pakistan, New Zealand and at home before shockingly retiring from the format in late 2014, during India's tour of Australia.

After the third and penultimate Test of the 2014/15 Border-Gavaskar Trophy ended in a draw, at the Melbourne Cricket Ground (MCG), Dhoni called it quits from the Test format in a press conference; shocking many in the cricketing fraternity. Recalling how Dhoni's retirement announced shocked Team India players, the then team director and former Indian head coach Ravi Shastri recently opened up on the whole episode.

Reliving Dhoni's shocking announcement, former India head coach Shastri shared the dressing room's reaction. Speaking to Star Sports, Shastri, who was the team's director back then, has revealed, "I knew that the moment MS Dhoni finishes, Virat Kohli is the guy to lead the side. He (MS Dhoni) knew who was the next leader in line."

"Well, it came as a surprise. He came to me and said 'I want to say something to the boys'. I said 'sure'. I thought he was going to say something about the draw. He comes out. I just saw the faces around the dressing room. Most of the boys were in a state of shock when MS made the announcement. But that's MS for you," Shastri added.

Dhoni went onto lead the limited-overs side till 2016 end and gave up captaincy altogether in early 2017. From thereon, he played as a regular wicketkeeper-batsman in ODIs and T20Is before featuring in his last international match during the 2019 ODI World Cup semi-final between India and New Zealand. He retired from the highest level in mid-August last year.