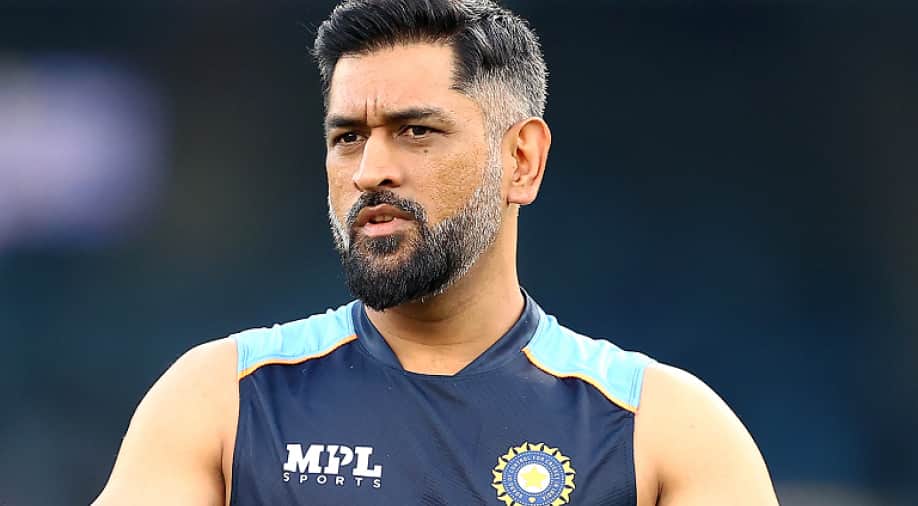 Back in 2012, MS Dhoni had silenced his critic in a cheeky manner on social media platform Twitter. Here's what he wrote:

MS Dhoni remains a big name in international cricket. The wicketkeeper-batsman made his international debut in late 2004 and soon became a household name for his hairstyle, power-hitting and leading India to the inaugural T20 World Cup title in 2007.

From thereon, there was no stopping Dhoni. The former Indian cricketer led the national side to all three major ICC titles, amassed over 17,000 runs across formats, accounted for 634 catches, 195 stumping and still remains India's second-highest six-hitter overall. While the 40-year-old was always in the middle of the action in the 22-yard cricket strip, and remains the same while representing Chennai Super Kings (CSK) in IPL, he has always shied away from social media platforms.

However, Dhoni was fairly more active on social media platform Twitter in 2012. Back then, Dhoni had posted something on the micro-blogging site when a user asked him to focus on the game. To this, the keeper-batsman gave a cheeky response and won the internet. Here's what he wrote:

At present, Dhoni is hardly active on Twitter. He, at times, shares some posts on Instagram but is mostly inactive.

The 40-year-old was recently retained by CSK ahead of the mega auction for IPL 2022. Leading the franchise to their fourth title in IPL 2021, Dhoni will now gear up to replicate the same feat in next year's edition, which will also feature two new teams in Lucknow and Ahmedabad.

Dhoni, an IPL legend, is the eighth-highest run-getter in the tournament history (4,746) and has most dismissals by a keeper (161).