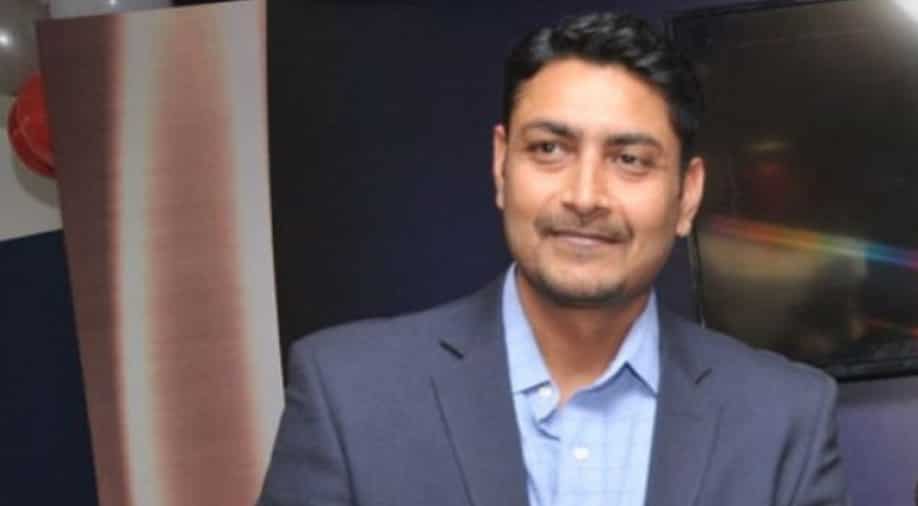 Veteran left-handed batsman Shikhar Dhawan will lead the Indian side with Bhuvneshwar Kumar as his deputy.

Former Indian wicketkeeper Deep Dasgupta feels that fast pacer Jaydev Unadkat and all-rounder Rahul Tewatia could have been in the squad that will tour Sri Lanka for a limited-over series.

ALSO READ: Cricket: I'm preparing to play and perform at my best: Wes Agar gears up for his debut

"I feel selection has become so easy during these pandemic times. There are six matches – three T20Is and three ODIs. You have picked a squad of 25-20 players and five net bowlers. You could have included a couple of other players too, what did they do wrong? Players like Jaydev Unadkat and even Rahul Tewatia, who was part of the squad during the last series, could have been included. Wouldn’t have made any difference to take 27 instead of 25" Dasgupta said on his YouTube channel.

Dasgupta revealed that he was surprised with Jaydev Unadkat's exclusion as the pacer had prolific stats in the 2019-20 Ranji Trophy. The last time Unadkat donned the blue jersey in March 2018 during the final of the Nidahas Trophy against Bangladesh.

"I don’t have much to say about the team selection. There are 20 players, so whoever was in contention has made it. There can’t be any surprises. I really like Jaydev Unadkat because he is so hardworking and passionate. Not just in the IPL, he bowls 20-25 overs in the Ranji Trophy, works hard and is absolutely brilliant. Like I said before, if you are taking 25, could have taken 26 as well it would have made no difference," wondered the former India keeper.

All-India Senior Selection Committee selected the Indian squad for the three-match ODI series and the three-match T20I series against Sri Lanka scheduled in July. All matches will be played at the R Premadasa International Cricket Stadium, Colombo.

Veteran left-handed batsman Shikhar Dhawan will lead the Indian side with Bhuvneshwar Kumar as his deputy.

In what will be an audition for some in the build-up to the upcoming T20 World Cup, the likes of Kuldeep Yadav, Prithvi Shaw, Manish Pandey among others would look to impress the selectors and the members, management of the senior team, who are in England for the World Test Championship final and five-Test series against England.

The call-up becomes special for Devdutt Padikkar, Ruturaj Gaikwad, Nitish Rana, Varun Chakravarthy and Chetan Sakariya – who earn their maiden call-up to the Indian team. Additionally, the squad will be assisted by five net bowlers.