Cricket: I'm preparing to play and perform at my best: Wes Agar gears up for his debut 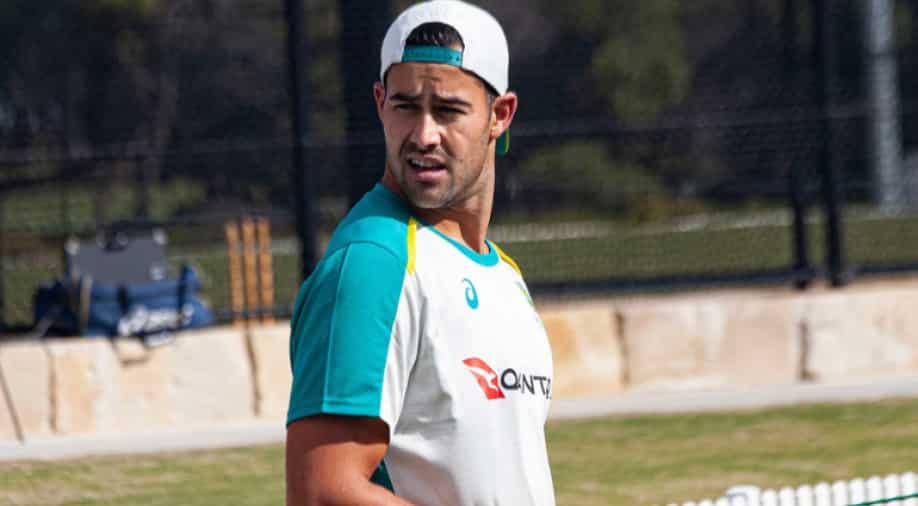 It's been one thing for Wes Agar to spend the initial not many days of his debut Australian camp with his older sibling Ashton Agar, yet it'll be very another a few the world's best bowlers of fast bowling contact down in Brisbane one week from now to work close by him.

Wes Agar, who was for this present week one of six players called up to Australia's extended starter squad for the impending white-ball voyages through the Caribbean and Bangladesh, was only 13 when NSW pace pair Josh Hazlewood and Mitchell Starc made their worldwide bows.

Wes Agar accepts that preparation close by Australian pacers Josh Hazlewood and Mitchell Starc will be a "massive learning curve" for him. He has been picked in the 29-member Australian squad for the limited-overs visit through the West Indies and Bangladesh.

In a conversation with Australian based website called cricket.com.au. Wes Agar told:

“Josh Hazlewood and Mitchell Starc are the best in the world, so to watch them and to work with them and train alongside them and just to be in this squad with them is a massive learning curve for me," said the 24-year-old. To realize that I'm close by them in the squad currently is something that truly spurs me, and ideally, it assists me with realizing the stuff to contend at the high level."

Wes Agar said the possibility of one-day playing worldwide cricket was changed from a dream to an unmistakable reality when he watched Ashton Agar score his amazing 98 from No.11 on debut in the 2013 Ashes.

A significant individual from the Adelaide Strikers and the South Australian arrangement, Wes Agar has dazzled in the homegrown T20s, with 41 wickets from 32 matches at 23.8 and an economy rate of 8.81.

"You've got to prepare for every situation and for me, I'm preparing to play and perform at my best if needed," he said.

"Obviously coming off the off-season you've got to be careful going into (full training), but we know there's a tight turnaround heading off to the West Indies, so for me to get ready it's a matter of managing my body and keeping my loads up, and gradually progressing that but doing it in a decent time frame.

"I've had a really good off-season and worked a lot on my fitness and it's held me in good stead. Hopefully, the body stays strong and I'll be ready to go if needed."