'The team was picked in presence of captain Virat Kohli', fumes BCCI - Reports 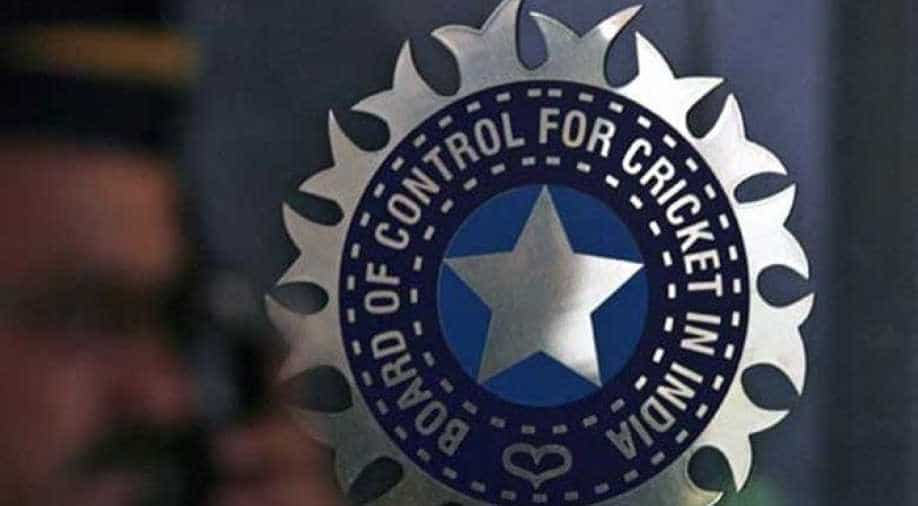 The Indian contingent is looking for either Prithvi Shaw or Devdutt Padikkal, who are currently in Sri Lanka prepping for the limited-over series, to fill the spot.

Shubman Gill's injury ahead of the England Test has sparked a massive debate as to who would replace the young gun and open for the Men in Blue in a career-defining series against Root and Co.

ALSO READ: In pics: Happy birthday MS Dhoni! Check out some of his coolest records

The Indian contingent is looking for either Prithvi Shaw or Devdutt Padikkal, who are currently in Sri Lanka prepping for the limited-over series, to fill the spot.

According to reports, the Indian team manager, who is in England at the moment, had asked the BCCI for two replacements for injured Gill. However, the selection committee of the Indian cricket board turned down the request.

"The team management has to be clear about its vision. The selectors have always heeded to the team management's demands when it came to composition of the squad. The team was picked in presence of captain Virat Kohli. The management needed to be clear about its plan when it came to how they wanted to use the players who were picked. Rahul was picked as an opener. If they had a change of plans, they should have communicated it clearly," a BCCI official was quoted as saying by the Times of India.

Mayank Agarwal and Rohit Sharma are the only openers available for the team, whereas, Virat and Co. plan to use KL Rahul in the middle-order. The team management seems to be not confident that Abhimanyu Eswaran, who was considered as the back-up opener, could play against the likes of Anderson, Broad and Archer.

“Easwaran has been with the team since the home series against England in Feb-March. The team management needs to clarify why they aren't confident about using Easwaran. Only then a decision can be taken on whether a replacement needs to be sent," the official said.