'The next decade will belong to him': Ex-selector lauds KL Rahul's appointment as captain in Kohli's absence 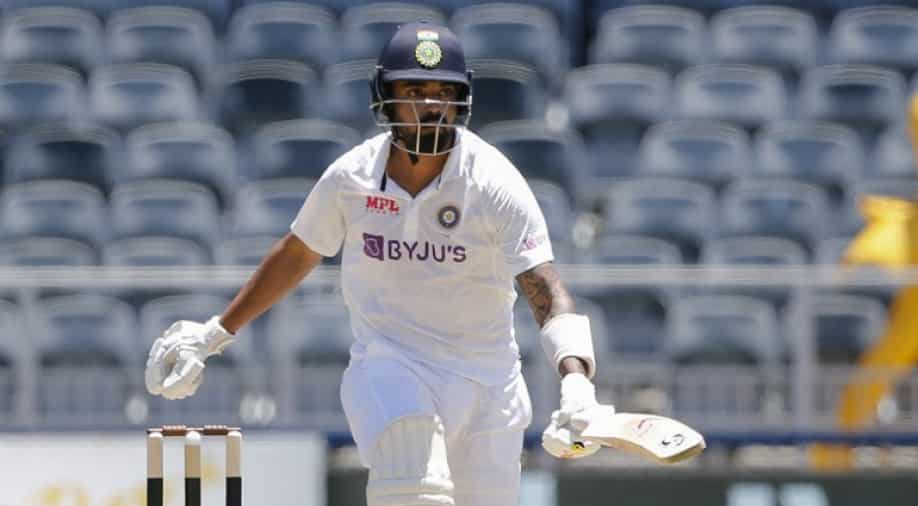 Former India selector has praised Indian team management's decision to let KL Rahul lead the side in the absence of regular skipper Virat Kohli in the ongoing second Test against South Africa.

India were dealt with a huge blow ahead of the second Test against South Africa at The Wanderers Stadium in Johannesburg on Monday (January 03) as captain Virat Kohli was ruled out of the game due to a back spasm. In his absence, KL Rahul, who was the vice-captain of the side, was asked to lead the team in the all-important encounter as the visitors hope to continue their winning momentum after a solid victory in the series-opener in Centurion.

Rahul was not India's designated vice-captain ahead of the start of the Test series with Rohit Sharma replacing Ajinkya Rahane as Kohli's deputy in the longest format. However, an injury to Rohit paved way for Rahul to be India's vice-captain in the three-match rubber. With Kohli missing out in the playing XI for the second Test, Rahul is India's new captain in charge in Johannesburg.

Reacting to the decision, former India selector Saba Karim lauded the team management for handing over the captaincy responsibility to Rahul in Kohli's absence. The former Indian cricketer said he was not only confident of Rahul having a good 2022 but also of him owning the next decade while serving the Indian team for a long time to come in all formats.

“I think this is an excellent decision. I am very confident that not only the upcoming year but the upcoming decade will belong to KL Rahul. The kind of form he has displayed, if he carries on with the same work ethic, he will serve India for many years to come,” said Karim on Khelneeti.

Rahul has also been named India's captain for the upcoming ODI series against South Africa in Rohit's absence and is being seen as one of the future leaders of the Indian team. The star batter has also led Punjab Kings for two seasons in the Indian Premier League (IPL). Karim believes Rahul has the quality to not let the burden of captaincy hamper his performances with the bat which is going to help him in the future.

“KL Rahul has shown those instincts while leading Punjab Kings. When you appoint a captain, you need to analyze if there is an improvement in his primary skill. Rahul has definitely shown this while captaining Punjab Kings. That’s why it is being hoped that his performance will get even better with the responsibility of leadership,” said the former selector.