'The mindset of Indian cricket is commendable', says Kamran Akmal 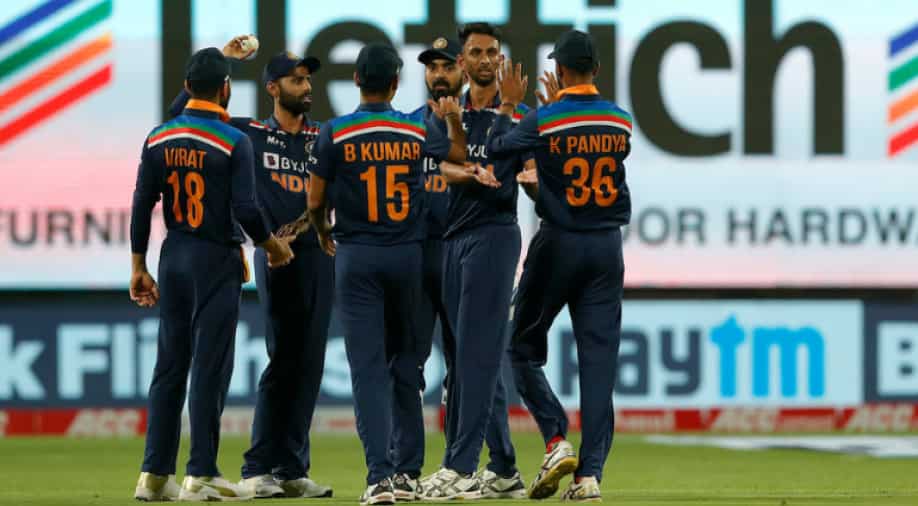 Kamran Akmal has said that India's achievement in global cricket in the course of recent years has had a great deal to do with the significance they have given to red-ball cricket.

Kamran Akmal has said that India's achievement in global cricket in the course of recent years has had a great deal to do with the significance they have given to red-ball cricket.

Team India are as of now the top-ranked side in the game, according to the authority ICC Test match appraisals. They are set to confront New Zealand in the World Test Championship finale in Southampton.

On his YouTube channel, Kamran Akmal brought up that, with the exception of MS Dhoni, any remaining enormous names in Indian cricket from the 90s and 2000s resigned in the wake of playing Test cricket. As indicated by the 39-year-old, that reality demonstrates that India has had their needs in the perfect spot. Kamran Akmal explained in such manner:

"India have not settled on their red-ball cricket. At the school level, India have two-day, three-day cricket. Today, they have a pool of 50 players since Indian cricket has given a ton of significance to Test cricket. Among every one of the legends of Indian cricket, aside from MS Dhoni, nobody has resigned subsequent to playing white-ball cricket. All the others played a Test match as their final remaining one. That gives us an extraordinary thought of their vision: how to fabricate a group, how to acquire players into the Indian set-up."

While MS Dhoni hanged his boots from Test cricket in 2014, his last international match was the 2019 World Cup semi-last against New Zealand. Sachin Tendulkar, Rahul Dravid, VVS Laxman and Sourav Ganguly all left the global stage after playing Test matches.

Kamran Akmal further called attention to that India have a solid homegrown cricket, and a large portion of the players as of now have an insight of a couple of years before they show up in worldwide cricket.

"Full credit to India's mindset. Two teams will be playing at a time soon, one in England and one in Sri Lanka. Their cricket culture is so strong that they can field three international teams at the same time. This is because they have made no compromises at the grass-root level" – he said.

"Their white-ball or List A players, when they enter the worldwide scene, they have effectively played 40 to 50 games. Take the case of Suryakumar Yadav, who as of late made his India debut after a huge delay. The greater part of these players have a base homegrown encounter of four to five years. At the point when they come into the Indian group, they are as of now develop enough" - he added.

“The mindset of Indian cricket is commendable. Look at all the Indian legends from the 90s - from Rahul Dravid to Anil Kumble to VVS Laxman - all of them are involved in Indian cricket in some way or the other. That is helping the new generation. And this not just for IPL; they keep an eye on domestic cricket as well, be it Virender Sehwag or Yuvraj Singh. They haven't changed their brand of cricket, but they have elevated their existing level” - he said.

Give me any medicine: Suryakumar recalls how he battled fever before match-winning knock vs Australia