Taliban 'don't have any issue' with cricket; but status of smaller women's programmes unclear 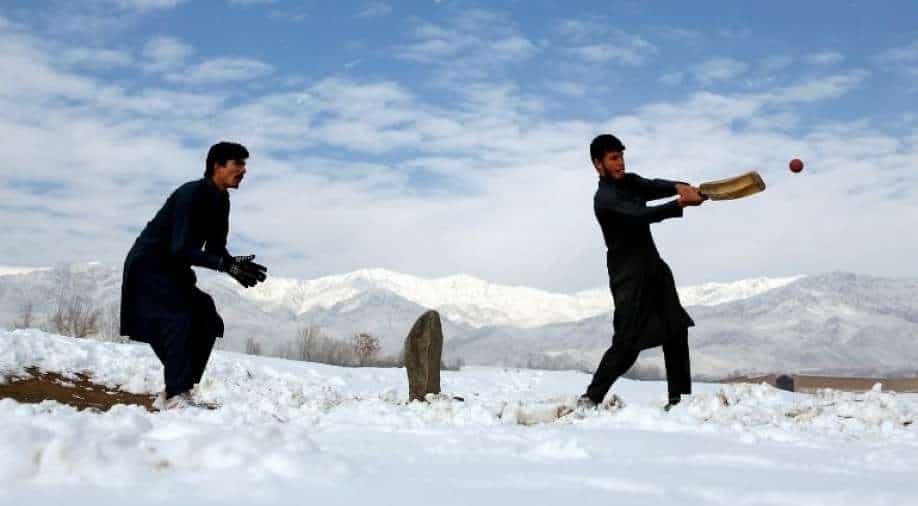 "The Taliban don't have any issue or problem with cricket, and they have told us that we can continue our work as planned," said ACB head of media operations Hikmat Hassan.

The future of sports in Afghanistan remains uncertain — especially the participation of women since the Taliban took over Kabul after routing government forces in order to end two decades of war.

From Paralympics to football, female athletes have opened up on the current situation in Afghanistan and how it might impact their future.

Recently, the Afghanistan Cricket Board head of media operations Hikmat Hassan also weighed in on the same and said that the Taliban "don't have any issue or problem with cricket" but the fate of women's cricket programmes, however, remains unclear. 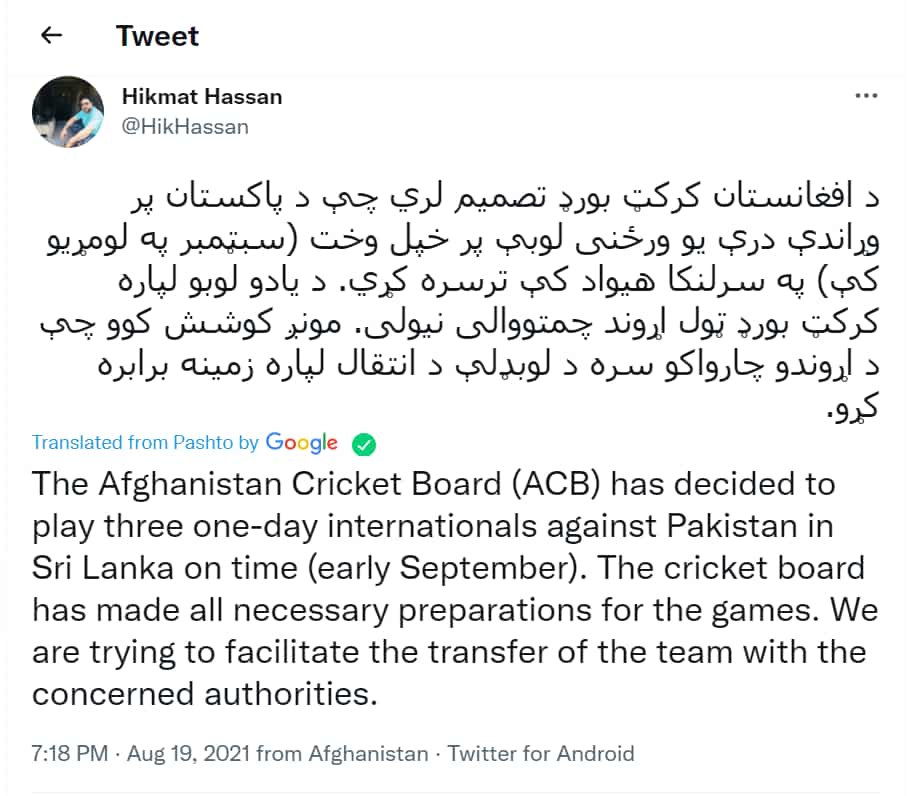 "The Taliban don't have any issue or problem with cricket, and they have told us that we can continue our work as planned," said Hassan as quoted by Reuters. He added that the team was ready for three one day matches against Pakistan next month.

"We have completed our two training camps in Kabul and we have sponsors, a production team, and even the kit ready."

Amid the ongoing political crisis, the board has confirmed a one-day series against Pakistan will go ahead in Sri Lanka next month and said it was expanding the "Shpageeza" Twenty20 league competition.

Hindukush Stars and Pamir Zalmiyan franchises inducted into the #Shpageeza Cricket League as, for the first time in its history, the League will have 8 teams instead of six. The ownership rights were sold today amid a ceremony held at ACB.

Shpageeza Cricket League (SCL) 2021 signing ceremony. Eight franchises have been sold. We will launch it next month, In ShaaAllah pic.twitter.com/rh5Ty7RCeg

The official also said that the team should be able to play in the Twenty20 World Cup in the United Arab Emirates in October-November.

"We are confident we will be able to take part and will be preparing for it over the coming weeks. I don't think there will be a problem," Hassan said.

However, when it comes to women in sports, there isn't any update yet and the future of the women's cricket programmes run by the ACB, which currently has 25 contracted female cricketers and several programmes for girls, remains uncertain.

It is worth noting that women have also been assured their rights will be respected and that the Taliban will be "positively different" from their brutal 1996-2001 rule.

Under the militants' hardline 1996-2001 rule, girls' schools were closed, women were prevented from travelling and working and were forced to wear an all-covering burqa in public.