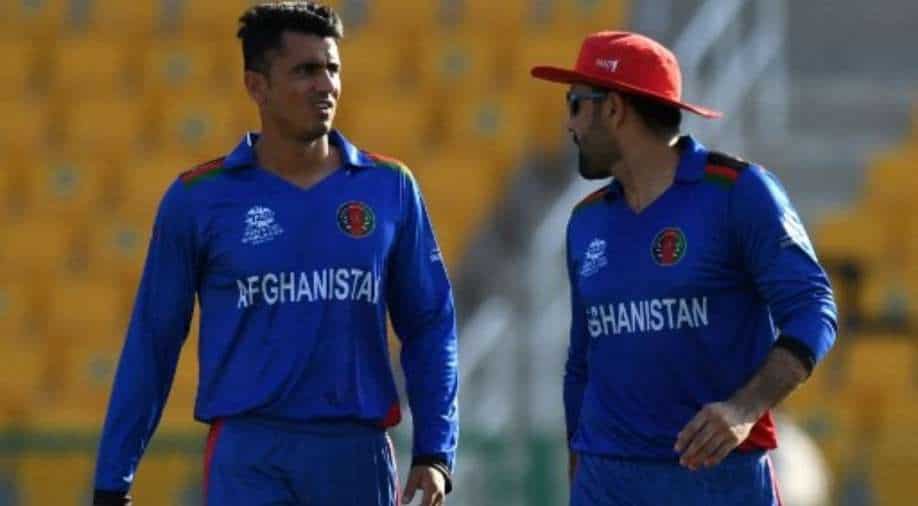 Talking about the match, he said that they planned to bat first and put a decent total on the board

After losing a crucial match against New Zealand by eight wickets in the ICC Men's Two World Cup on Sunday (November 7), Afghanistan skipper Mohammad Nabi reflected on the future as he said that the team will take a lot of "positives" from this tournament, which is underway in UAE and Oman.

While chasing a modest 125 to win, skipper Kane Williamson (40) and Devon Conway (36) put on an unbeaten stand of 68 to help the team in reaching the target with 11 balls to spare Sheikh Zayed Stadium in Abu Dhabi. The Kiwis joined Pakistan as the two teams in the final four from Group 2. England and Australia made the semi-finals from the other group.

After the match, Nabi said, "We tried our best and bowled really well in this game. We have a lot of experience playing in the UAE, we played good cricket and we take a lot of positives from this tournament. Hopefully, we work on our mistakes and do better in the upcoming matches."

Talking about the match, he said that they planned to bat first and put a decent total on the board. The Afghan skipper added, "We didn't start well, early wickets slowed us down, we built partnerships but didn't we finish well. We were 30 runs short on this pitch. We were eyeing 145-160, that would have been a decent total. Our bowling is strong, but we didn't get a good total. The pitch wasn't helpful too."