Sunil Gavaskar picks this batsman who will bat at No.4 after Virat Kohli leaves 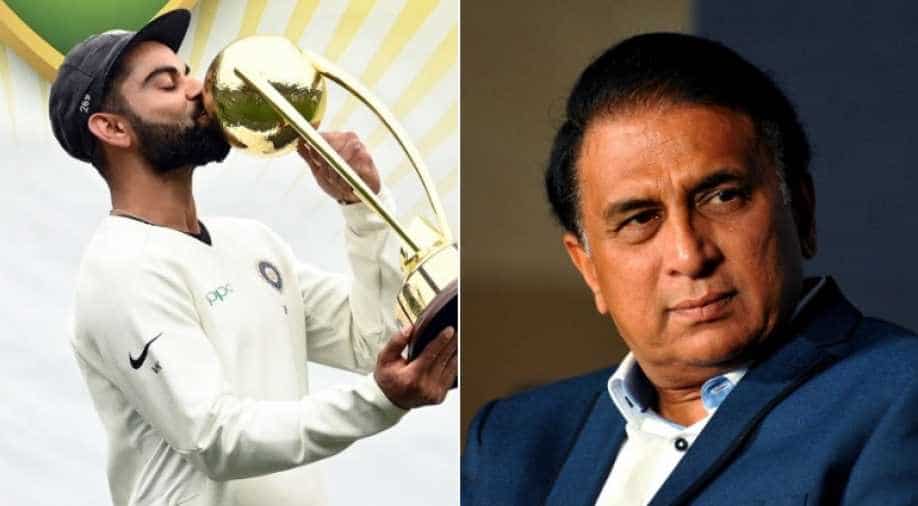 “It looks to me it could be KL Rahul. Or no, actually I think Rahane will go at No.4 once Virat goes away,” Gavaskar said in reply.

Virat Kohli's absence in the final three Test matches against Australia will leave a big void for Team India. Discussion on who will replace Kohli in the team's batting order has been heating up.

Also read: 'If team needs me to open..': Labuschagne on his batting order against India

According to India's batting legend Gavaskar, vice-captain Ajinkya Rahane should bat for the team at the crucial No.4 position after Kohli leaves for the birth of his first child.

“Virat’s obviously there only for the first Test then you’d expect Rahane to take over (as captain) but they (India) have to find someone to bat at No.4. Who do you expect to take that No.4 spot?” asked former Australia skipper Ponting, who was the host of the panel discussion aired on 7 cricket, the official broadcaster of India vs Australia Tests.

“It looks to me it could be KL Rahul. Or no, actually I think Rahane will go at No.4 once Virat goes away,” Gavaskar said in reply.

Gavaskar went on to talk about the No.5 situation, he said: “Then you might have Rahul bat at No.5 or Shubman Gill.”

Talking about the first the Test, Gavaskar said Australia have the experience of playing more pink-ball Tests.

“I would think whoever bats well is going to win the game. Australia has played a lot of (day-night) matches, they have the experience of knowing exactly what happens when the sun’s going down and how to bat and bowl at that particular point of time,” he said.