'If the team needs me to open, that’s what I will do': Labuschagne on his batting order against India 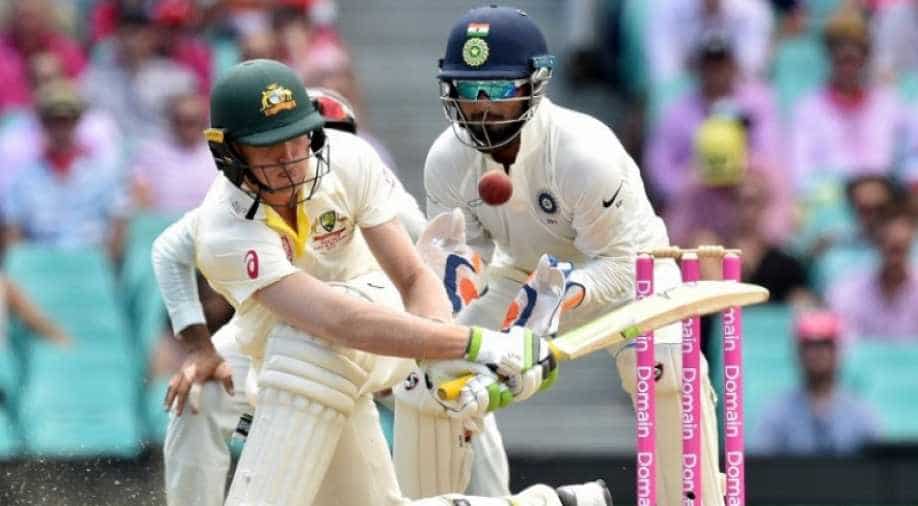 Openers David Warner and Will Pucovski have been ruled out of the first Test which makes Labuschange's chances to open the innings for the home team even more.

Australian batsman Marnus Labuschagne on Saturday said that there are no talks about him opening against India, however, he is ready to open the innings for the hosts.

Openers David Warner and Will Pucovski have been ruled out of the first Test which makes Labuschange's chances to open the innings for the home team even more.

“No, there has not been (any talk on batting position)... currently I think number three. But I am just preparing to bat, if that’s No.1 or No.3, it doesn’t matter. I am ready to face the ball, no matter what the circumstances are,” he said during a virtual press conference. “Look, I finished last summer at three, so hopefully at three. But my job is to face the ball that is coming down to me wherever I am batting,” said the 26-year-old, who has played 14 Tests so far.

Labuschagne said he is ready to do whatever is the best for the team. “If the team needs me to open, that’s what I will do. It’s a team sport, it’s about winning games. We’ll have to wait and see how things pan out with a few other moving parts currently.”

The Australian talked about his preparations against India's bowling attack under lights. “We’re obviously prepared. We played (Jasprit) Bumrah in one-dayers and in the last ODI he really ramped it up and bowled very well. For us, we know who we are coming up against.

“So, it’s just making sure we are really focussed and understand what bowlers are doing. We know which bowlers we are playing (against) and we make sure that we prepare accordingly.”

Labuschagne also said that facing bowlers like Mitchell Starc, Pat Cummins and Josh Hazlewood in the nets makes their players a better batsman.

“One thing that makes our batters that good is that we’re facing the best bowling attack in and out during training. The likes of Cummins, Hazlewood, Starc and (James) Pattinson, they are unbelievable bowlers. Facing them every training session ensures we prepare as good as we possibly can be at Test level,” he explained.