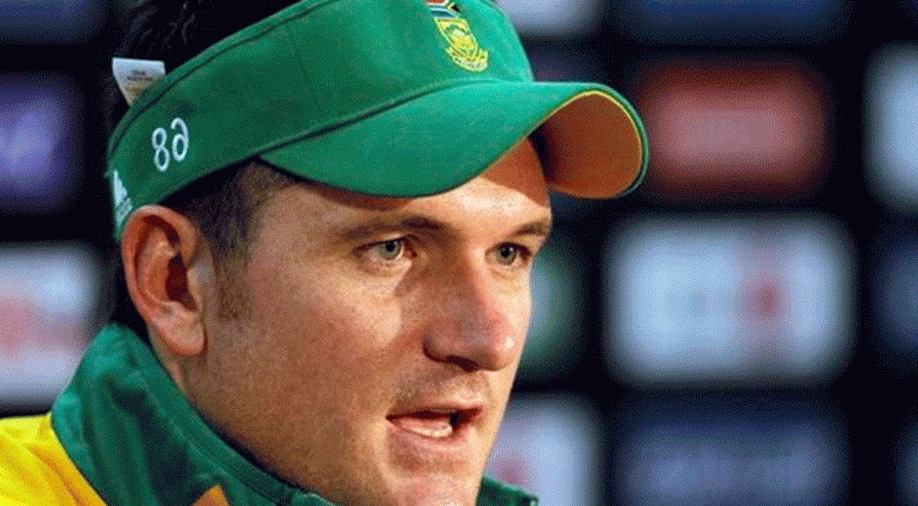 “I think that they [ICC] had an opportunity to set a precedent here,” “I think it [Smith’s punishment] is too lenient," Graeme Smith said.

“It’s something that he’s admitted and that he’s aware of and was a part of and that he planned to cheat. I felt the ICC had an opportunity and in my mind they haven’t dealt with it effectively.

Smith will miss the fourth and final Test against the Proteas after confessing that he was behind the ball-tampering scandal that has engulfed cricket.

Another player Cameron Bancroft, who received three demerit points and a 75 per cent fine of his match fee, was caught on camera rubbing the ball with yellow tape on day three of the third Test in Cape Town before Smith revealed the premeditated idea on Saturday.

“I know the ICC have stuck to the letter of their system but having captained before, the spirit of the game gets drummed down as a captain, and the ICC make a conscious effort before every series to make sure that as a leader you’re aware of that and it’s your responsibility."

Graeme stated that in many ways Cricket Australia have been firmer than the ICC.

Wicketkeeper Tim Paine was named captain on day four as the Australians were crushed by 322 runs on Sunday.