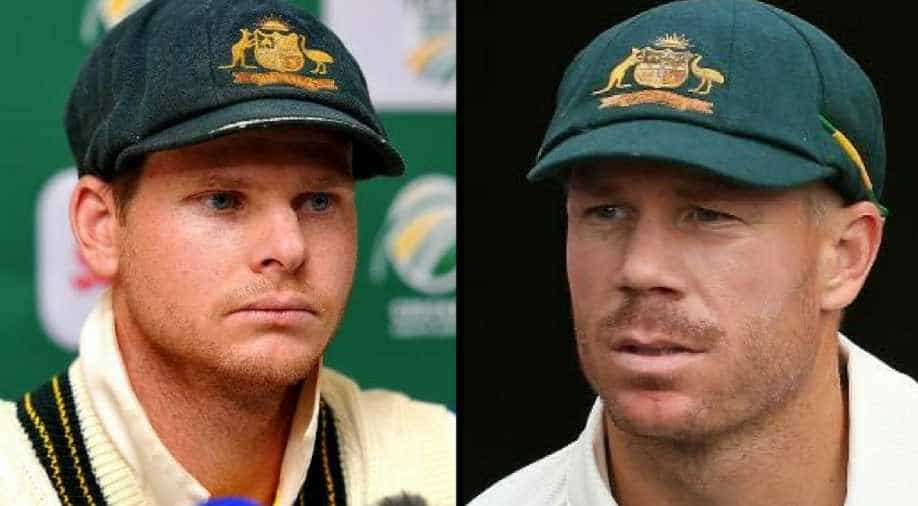 Cricket Australia CEO James Sutherland today apologised for the ball-tampering row which has engulfed the cricket world in the Australia-South Africa series.

"All three players reported will leave South Africa on Wednesday and new replacements will come in," he added.

Sutherland said Cricket Australia will review the case and further sanctions will be announced in the next 24 hours.

Sutherland asserted that coach Darren Lehmann will continue as coach of the team. Sutherland said the Australian coach had no knowledge of the ball-tampering incident which occurred in the third Test at Cape Town on Saturday.