'Started to drink heavily': When Andrew Symonds opened up on his 'downhill slide' after Monkeygate scandal 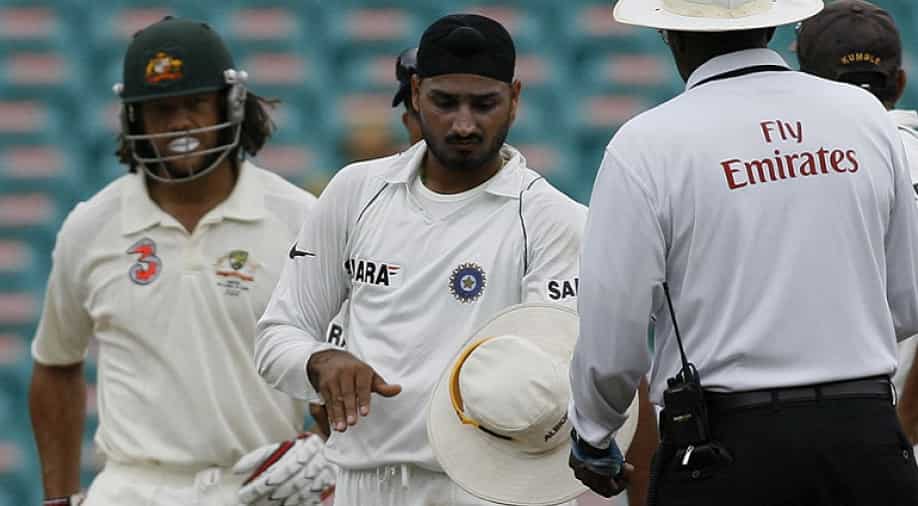 Former Australian cricketer Andrew Symonds breathed his last on Saturday (May 14) after a tragic car crash in Queensland, Australia. Symonds had once opened up on his involvement in the infamous Monkeygate scandal in 2008.

Former Australian cricketer Andrew Symonds was known for his all-round exploits on the cricket field. A hard-hitting aggressive batter and a handy bowler, Symonds was an integral member of the Australian team across formats under former captain Ricky Ponting and played an instrumental role in their success.

Symonds passed away on Saturday (March 14) after a tragic car crash in Queensland, Australia. The former cricketer's car got off the road and rolled over while he was driving. He sustained grave injuries in the accident and passed away despite the efforts from emergency services to revive him.

Regarded as one of the finest all-rounders to have graced the game, Symonds endured several ups and downs in his career. However, his biggest low, as per the former all-rounder himself, came in the aftermath of the infamous Monkeygate scandal. The Monkeygate saga rocked world cricket during India's tour of Australia in 2008.

Symonds had accused former India spinner Harbhajan Singh of calling him a 'monkey' during a verbal altercation between the duo in the Sydney Test. The controversy soon took the cricketing world by storm as the Australian team complained to the umpire about Harbhajan having made a racist remark towards Symonds.

Also Read: 'They said you have testicles on your head': Harbhajan recalls infamous Monkeygate scandal

Symonds had once revealed his life started going downhill post the Monkeygate scandal and that he started drinking heavily after the infamous saga. The incident was one of the lowest points in Symonds' international career and affected him adversely.

"From that moment on that was my downhill slide. I started to drink heavily as a result of it and my life was starting to dissolve around me felt the pressure and the weight of dragging those mates of mine into the cauldron of this cesspit that should never have got to this sort of point where we felt guilty," Symonds had said while opening about the controversy in a conversation with the Australian Broadcasting Corporation.

Harbhajan was handed a three-match ban post the Monkeygate scandal. However, the Indian team stood in solidarity with the spinner and threatened to boycott the series which led to the ban getting reversed. Symonds said he felt guilty post the incident as he didn't want his teammates to be involved in the controversy.

"I was dealing with it the wrong way. I felt guilty that I'd dragged my mates into something I didn't think they deserved to be involved in," Symonds said.