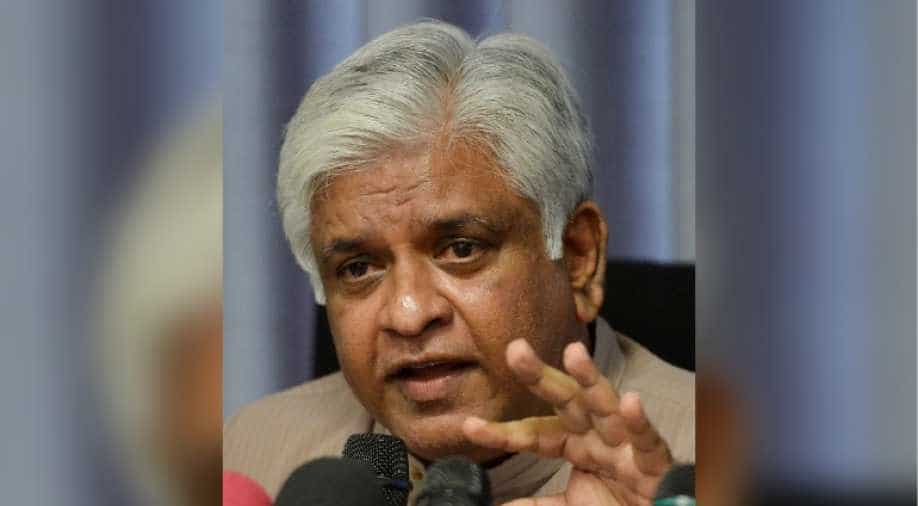 The Sri Lankan board reacted after Arjuna Ranatunga criticised the cricket board for hosting a "second-string Indian team".

Sri Lanka Cricket have reacted to former World Cup-winning skipper Arjuna Ranatunga's comments on Team India's 'second-string team' remarks on Friday. As per SLC, Team India, which will take on the Lankans, are filled with specialists of shorter formats.

The Sri Lankan board reacted after Arjuna Ranatunga criticised the cricket board for hosting a "second-string Indian team".

"This is a second-string Indian team and their coming here is an insult on our cricket. I blame the current administration for agreeing to play with them due to television marketing needs," Ranatunga, had told reporters at his residence, according to news agency PTI.

SLC responded by saying: "Out of the 20-member India squad, 14 players have represented India across all formats or in some form and not a second-string team as claimed."

"This is the latest norm in the cricketing world, especially the full ICC member countries, as they maintain specialist squads and players for each format of the game," the statement added.

The Men in Blue, under the leadership of Shikhar Dhawan, will take on Sri Lanka for three-match ODI and T20I series. The Indian cricket team that will play in Sri Lanka will miss the services of skipper Virat Kohli, Rohit Sharma and several senior players, who are currently touring in England.

Team India, for the very first time, decided to divide its squad into two teams. One team, with skipper Kohli and senior players, were sent to England for the WTC Finals and Test series against Root and Co.  On the other hand, Shikhar Dhawan was named the captain to lead the other team for a limited-over series, under coach Rahul Dravid. The team led by Dhawan has several new names.