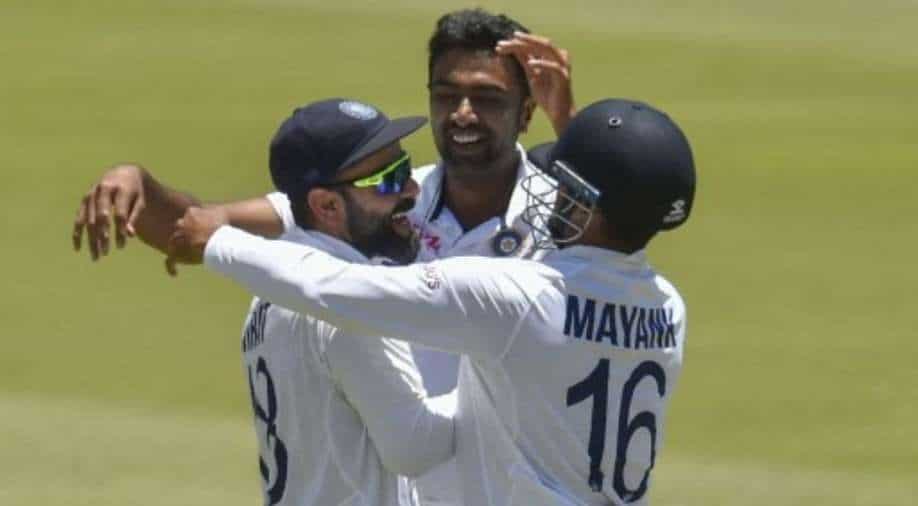 Everything you need to know about South Africa vs India 2nd Test. Photograph:( AFP )

Dravid lauded India's top-order batsmen, however, he warned the team and said that they shouldn't get complacent

After registering an emphatic win against South Africa in the first Test of a three-match series in Centurion, India is set to play the second Test match at The Wanderers Stadium, Johannesburg on Monday (January 3), with an aim to take an unassailable lead.

Virat Kohli & Co. has a golden opportunity to win their first-ever Test series win in South Africa. On the other hand, it is important to note that India have never lost a match in the longest format of the game at the Wanderers.

Indian bowlers had an impressive spell during India's 113-run win in the first Test in Centurion and the head coach Rahul Dravid has praised the bowlers for twice bowling out South Africa for under 200.

During the pre-match press conference, Dravid also lauded the top-order batsmen for setting up the game with their batting on the first day, however, he warned the team and said that they shouldn't get complacent.

There are certain things the fans and pundits are speculating as there are talks that Hanuma Vihari might replace Shardul Thakur to strengthen middle-order.

From Probable Playing XI to pitch report - here's everything you need to know about South Africa vs India 2nd Test:

It is expected that the wicket will assist the pacers on Day 1 and Day 2 of the Test match. After the wicket will become entirely flat - a heaven for the batters may be.

Reports have mentioned Johannesburg saw rain on New Year's day and there are predictions of showers on the opening day of the second Test.