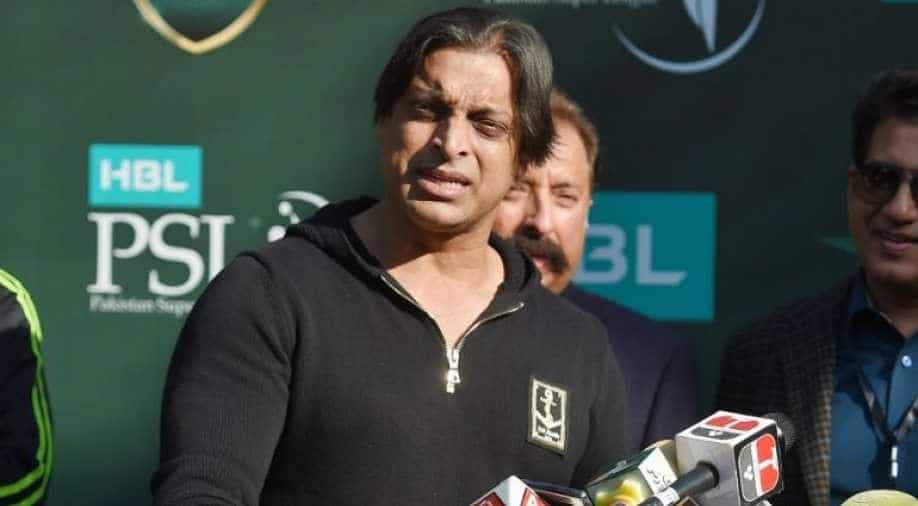 Former Pakistan bowler Shoaib Akhtar criticised England pacer Jofra Archer for not checking up on Australian batsman Steve Smith after striking him on the neck by a bouncer.

"Bouncers are a part & parcel of the game but whenever a bowler hits a batsman on the head and he falls, courtesy requires that the bowler must go & check on him. It was not nice of Archer to just walk away while Smith was in pain. I was always the first one to run to the batsman," Akhtar tweeted on Sunday.

Smith had to deal with two blows on day four of the second Test match at Lord's Cricket Ground. Firstly he was struck on the elbow by Archer and soon after he received a striking blow on the neck by a bouncer bowled by the pacer and he immediately went down.

Physios from both England and Australia attended Smith, but the batsman had to leave the park in order to have a concussion test. A little while later, the batsman made his way back to the crease, but a section of England crowd was seen booing the player.

Smith went on to play a knock of 92 runs against England in the first innings of the second Test match.

Ever since, Australia landed in Australia to play the ICC Men's Cricket World Cup and Ashes, Smith, David Warner and Cameron Bancroft have been subjected to boos from the England crowd.

The trio was involved in a ball-tampering scandal against South Africa in 2018 and this resulted in the players getting suspended for one year.

In the ongoing second Test of the Ashes, England will resume day five at 96/4 with a lead of 104 in the second innings.