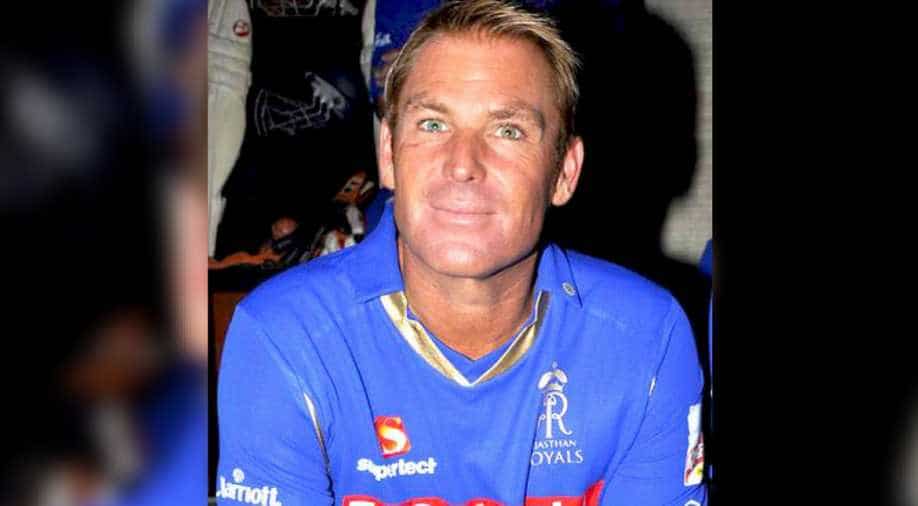 Australia legend Shane Warne was named Friday as the coach of the Lord's-based London team in next year's inaugural The Hundred tournament.

The 49-year-old former leg spinner becomes the third Australian to be announced by the England and Wales Cricket Board as a coach for The Hundred, following the appointments of Andrew McDonald and Simon Katich.

"I'm very proud and very honoured to be asked to be the head coach of The Hundred team based at Lord's," Warne said on Friday.

"The opportunity to coach in a brand-new tournament and work with modern-day players is something that I will really enjoy and I am looking forward to the challenge."

The Hundred is a new tournament consisting of eight city-based franchise teams, breaking away from England's traditional county system.

Teams will bat for 100 balls each with overs, normally consisting of six deliveries, lasting for 10 balls with bowlers either bowling five or 10 balls consecutively.

"I love the concept of The Hundred and it has grabbed my attention in the same way the IPL did.

"We built a team from scratch with a diverse range of players from different backgrounds and ages and I can't wait to build the same mix of players to entertain the fans who come down to Lord's for The Hundred."

Another of the eight franchises will be based at the Oval in south London with the others in Manchester, Leeds, Birmingham, Nottingham, Cardiff and Southampton.