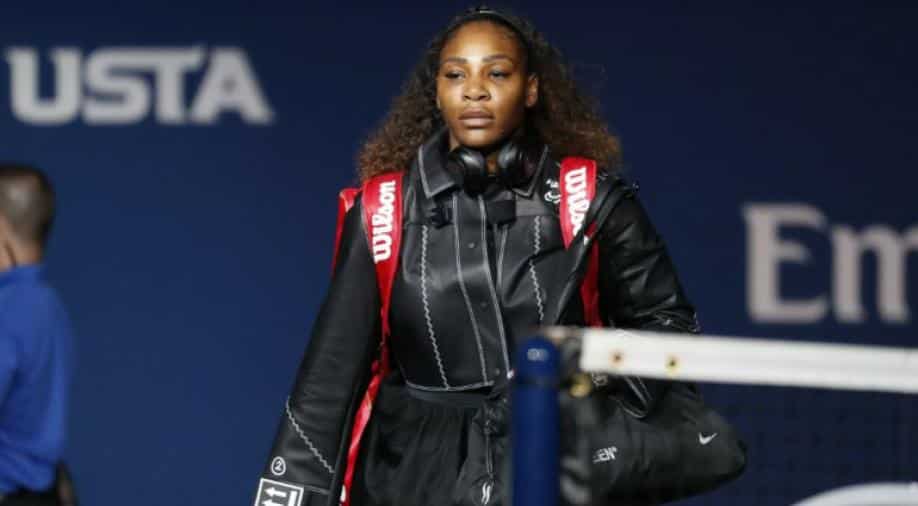 Under the new rules, returning mothers who have a special ranking that would earn them a seeded position can be drawn as an 'additional seed' at tournaments, meaning they would not be able to face a seed in the opening round of a tournament.

Former world number one Serena Williams has praised the introduction of more ranking protection for new mothers on the WTA Tour.

According to the WTA Special Ranking Rule, players who are returning to competition can use their previous ranking to enter 12 tournaments over a three-year period after coming from long-term injury, or pregnancy.

"Women that are younger can go out there and have kids and not have to worry about it, and not have to wait until the twilight of their years to have children, and I think it's a really great rule," said Williams.

She added, "I think having gone through the experience myself really opened my eyes. Would have I done it sooner had there been different rule changes? I don't know. But now there is an opportunity, people don't have to ask that question."

The 37-year-old gave birth to daughter Alexis Olympia in September 2017 and returned to action in February 2018.

"I think it's great," thinks Serena, who will try to equal Margaret Court's tally of 24 grand slam singles titles at the Australian Open 2019.

How does the new WTA Ranking rule work?

Under the new rules, returning mothers who have a Special Ranking that would earn them a seeded position can be drawn as an 'additional seed' at tournaments, meaning they would not be able to face a seed in the opening round of a tournament.

This change also ensures that no seed will get bumped as a result of a returning mother given a protected seeding.

Williams, along with other mothers on tour like former world number one Victoria Azarenka, had been advocating for such rule changes that would ease the transition back for players following the birth of their children.

How does special ranking works?

A player can use their WTA special ranking to gain entry (not for seeding) into eight tournaments within one year of their return date.

The Special Ranking can be used at a maximum of two Premier Mandatory Tournaments (Indian Wells, Miami, Madrid, Beijing) and two Grand Slams, a new rule implemented for 2015 (previously could only use Special Ranking to enter one Grand Slam).

-A player must have been out of competition a minimum of six months and a maximum of two years; and

-At the time she stopped playing, must have been ranked in the Top 300 in singles or Top 200 in doubles.