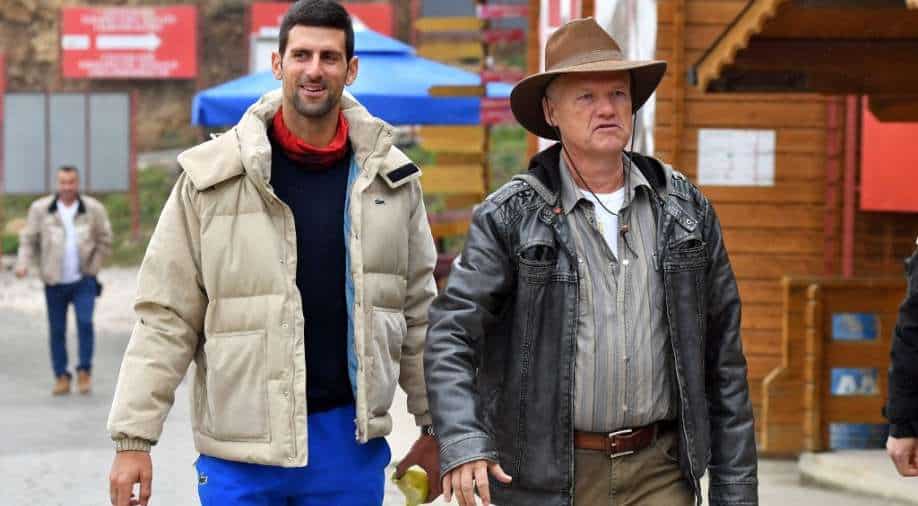 Tree-covered slopes and pointed summit in a mountain sound as an ordinary hillside. But the mountain just around the Bosnian town of Visoko has found visitors, rising yearly, including highly popular stars like Novak Djokovic, the world number one tennis player. Read to know the entire story about Djokovic's new favourite spot.

Tree-covered slopes and pointed summit in a mountain sound as an ordinary hillside. But the mountain just around the Bosnian town of Visoko has found visitors, rising yearly, including highly popular stars like Novak Djokovic, the world number one tennis player.

A major chunk of people believes that the hill is an ancient man-made pyramid with magical healing powers. Djokovic, known for his new-age spiritual interests, has completed two trips this year. His verdict? “Paradise on earth”.

The mountain is home to a controversial park, the work of Semir Osmanagic, a 60-year-old self-styled explorer, who discovered the area in 2005 – just outside of Sarajevo.

"I saw this hill covered with fir trees and vegetation, its slopes perfectly oriented towards the cardinal points," Osmanagic, wearing a leather jacket and Indiana Jones-style hat, told AFP on a recent weekend while leading a tour group through the site. 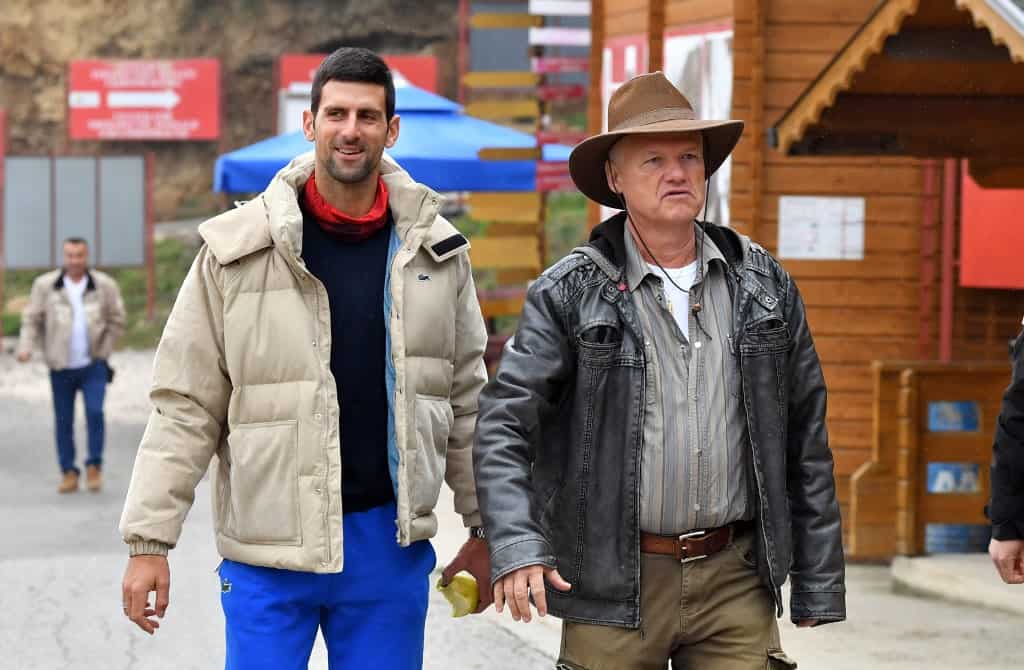 "It was obvious to me that it was not a natural hill but the construction" of a "technologically superior civilisation", he said, insisting it is the "largest and oldest pyramid ever built".

However, archaeologists have disputed the theory while terming it as pseudo-science. They said the hill is a geological structure.

In 2006, European archaeologists wrote a letter to the Bosnian authorities as they denounced the “support” given to a "cruel hoax on an unsuspecting public" that "has no place in the world of genuine science".

Despite all this, Osmanagic, previously a US-based businessman, carried out "archaeological excavations" on the hill while bringing hundreds of volunteers from abroad. 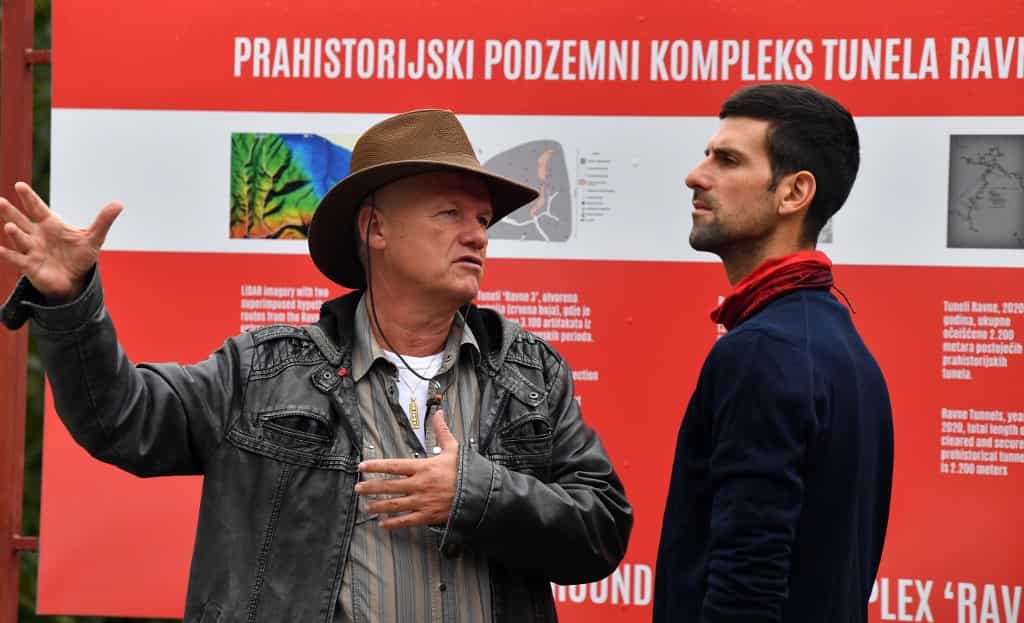 Osmanagic bought a piece of surrounding land, which he says has a network of tunnels that emit special “energy force” and years later, open the park through his "Bosnian Pyramid of the Sun" foundation.

And now, the park is buzzing with visitors, including high-profile stars. The numbers are just increasing following the last two trips from Djokovic.

In July and October, Djokovic urged “all athletes” to take advantage of the healthy “oxygen” levels after taking a pilgrimage to the park.

"I know there are many doubts and dilemmas about the authenticity (of the place)," he told AFP in October.

But "in order to fully understand what is going on here... you have to come". 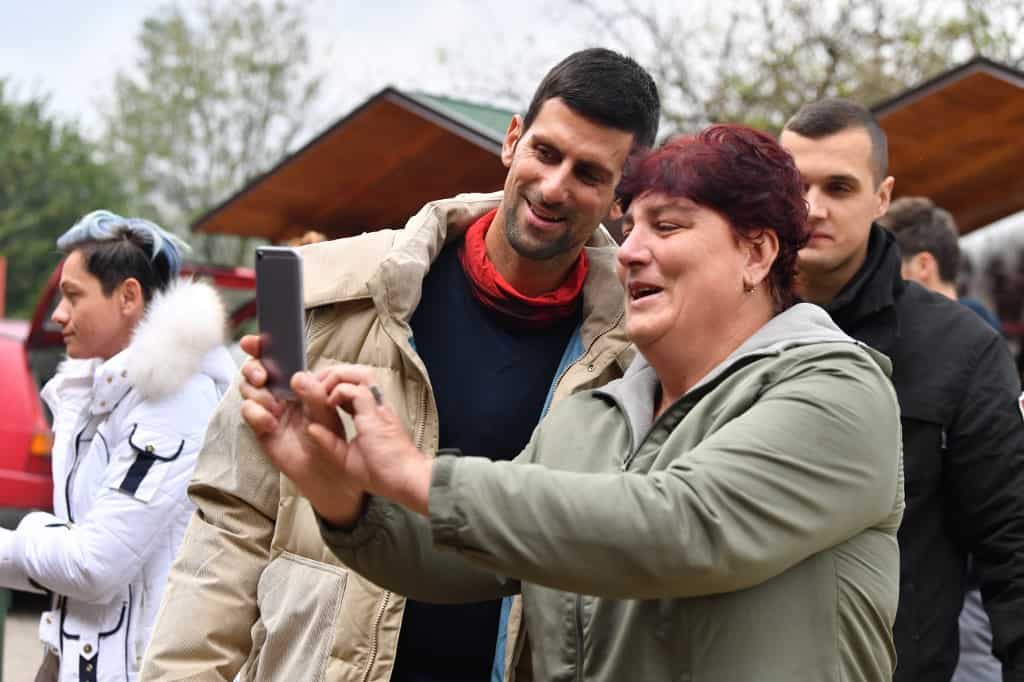 As places are opening up after months of lockdown due to pandemic, weekend crowds are back at the pack.

"The beginning of the season was catastrophic, but since Djokovic has been here, it's been a joy," says Nermin Alihodzic, 47, who sells tourists colourful mini-pyramids and pieces of quartz.

Even though the government stopped backing the park over a decade ago, local authorities have helped finance the reconstruction of nearby facilities to encourage visitors.

In his tour of the park, Osmanagic takes groups down to the chambers, urging them to hold their hands over a smooth rock and feel the "energy" rising.

Dzenana Halepovic, a 67-year-old visitor from Sarajevo, is a frequent visitor.

In the tunnels "I feel good, I breathe well, I feel light. I simply feel like I'm receiving energy there", she said.

Enver Imamovic, a professor emeritus of archaeology, has dismissed the project as a pure scam.

The tunnels are likely "remnants of an ancient gold mine" while wedges of stones on the hillside, which believers consider to be the building blocks of the pyramid, are "nothing more than natural geological formations", he told AFP.

"Everything that is said about the pyramids is absolutely unacceptable". 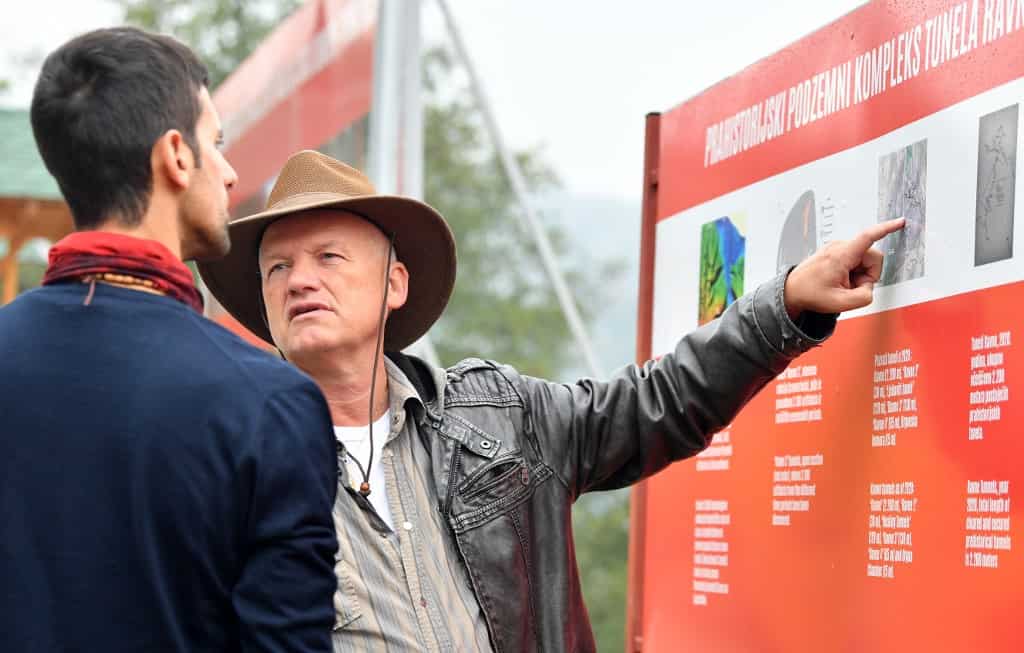 Osmanagic has also promoted the site as a place to “boost immunity” during the COVID-19 pandemic.

While he insists no cures are guaranteed, he cites other alleged miracles in which people have been healed of hypertension, diabetes or even cancer after a trip to the tunnels.

In a destitute country with a weak health system whose shortcomings have been exposed by the coronavirus crisis, many are drawn to the hope of alternative medicine.

Emina Kavaz, 53, says she is choosing the "pyramids" overtaking medicine for her asthma.

"I used to come every Saturday to go through the tunnels for between 40 and 60 minutes," she said.