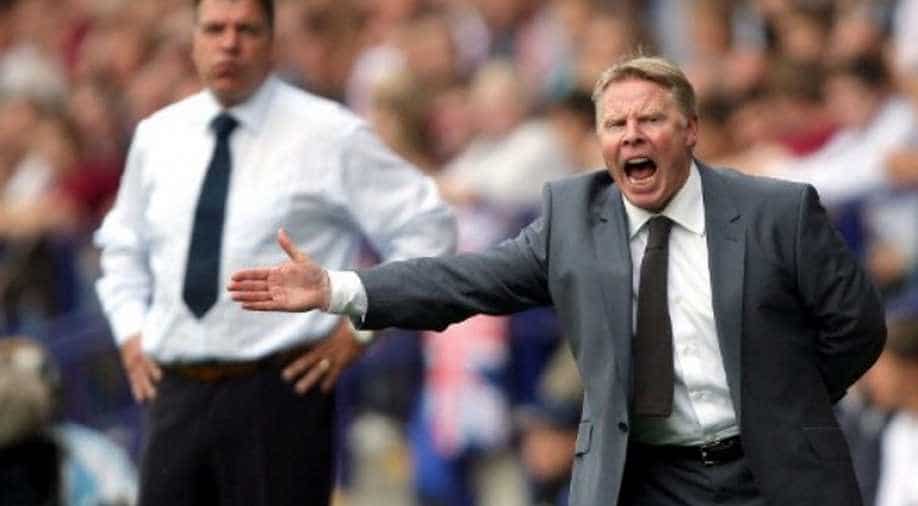 Sammy Lee has left his role as England's assistant manager, the FA said on Tuesday.

Lee, who first worked with the England national team during Sven-Goran Eriksson's reign as manager, began his second stint in July as Sam Allardyce's assistant.

He also served as assistant to new England manager Gareth Southgate, when he was put in interim charge of the team following Allardyce's departure.

"I have great respect for Sammy," Southgate told the FA website.

"He is somebody who I worked with as a player and his personality and professionalism were excellent throughout my period as interim manager.

"I felt it was important for me to bring in my own support team and Sammy fully respected that."

Lee thanked the FA for giving him the chance to work with England.

"In particular I wish Gareth and his new coaching team every success in the future," he said.