Saina Nehwal loses quarter-final to Chinese Taipai, crashes out of All England Championships 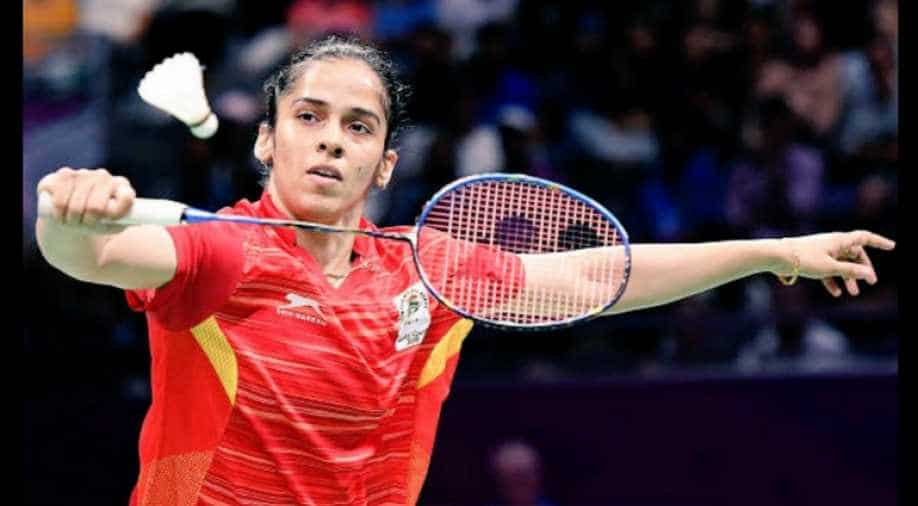 This is Saina's 13th consecutive loss to Tai Tzu Ying.

India's badminton star Saina Nehwal Friday lost to Tai Tzu Ying of Chinese Taipei 15-21 19-21 in her quarter-final match to crash out of the All England Open Badminton Championships.

This is Saina's 13th consecutive loss to Tai Tzu Ying.

Meanwhile, Kidambi Srikanth has advanced to the second round by beating French Brice Leverdez 21-13, 21-11 on Wednesday.

PV Sindhu and HS Prannoy’s campaign had ended in the first round of All England Badminton Championship.

The marathon contest between fifth seed Sindhu and the South Korean lasted for an hour and 21 minutes.

Meanwhile, HS Prannoy’s campaign ended on a disappointing note as he lost a closely fought contest 19-21, 19-21 to compatriot Sai Praneeth in the first round.