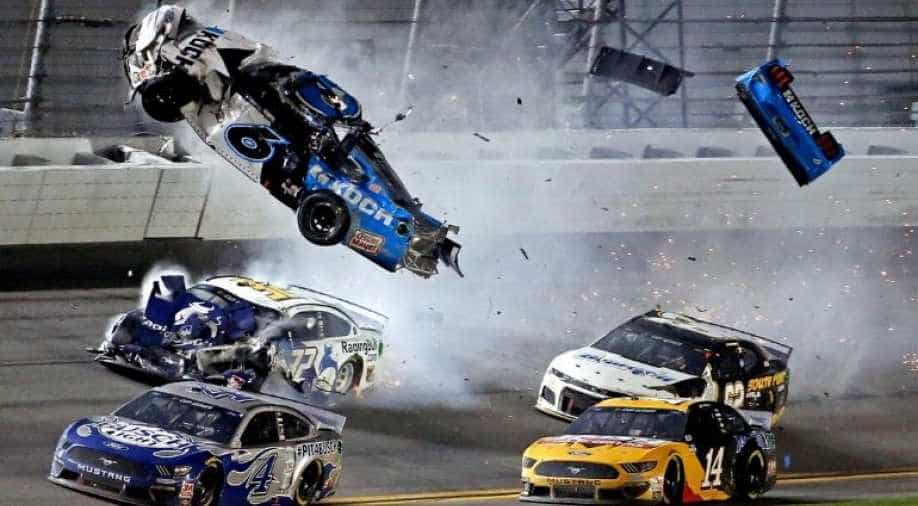 Newman, who won the Daytona 500 in 2008, was immediately transported to a hospital following the incident.

Driver Ryan Newman is awake and able to speak after a horrifying last-lap crash at Monday's Daytona 500 resulted in him being rushed to a nearby hospital in serious condition, his racing team said on Tuesday.

Also read- Daytona 500: Ryan Newman out of danger after near-fatal crash during the race

"Ryan Newman remains under the care of doctors at Halifax Medical Center in Daytona Beach, Florida," Roush Fenway Racing said in a statement on social media. "He is awake and speaking with family and doctors."

Here is the final lap of the Daytona 500 in which Ryan Newman's car was flipped at the line.

We will continue to keep you updated on his status as we learn more. pic.twitter.com/qkEwQBpoP0

After competitor Ryan Blaney tapped the 42-year-old's car from behind during the NASCAR race, Newman's vehicle careened into a wall, flipped into the air and was hit by another car on the driver's side. 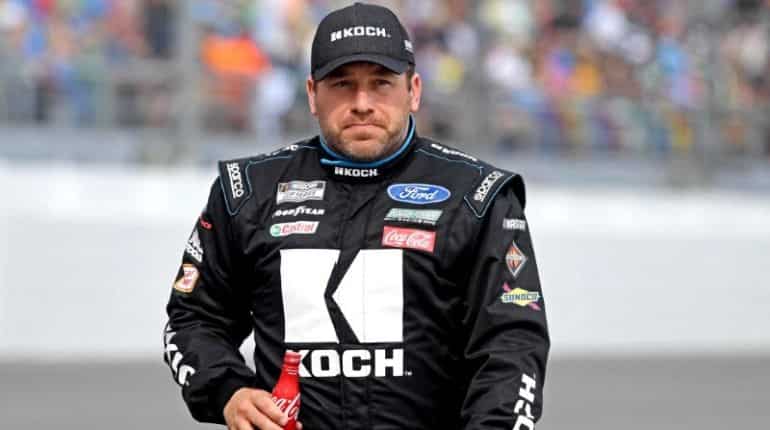 Newman, who won the Daytona 500 in 2008, was immediately transported to a hospital following the incident, which stunned onlookers and fans, including President Donald Trump, who had served as the race's grand marshal.