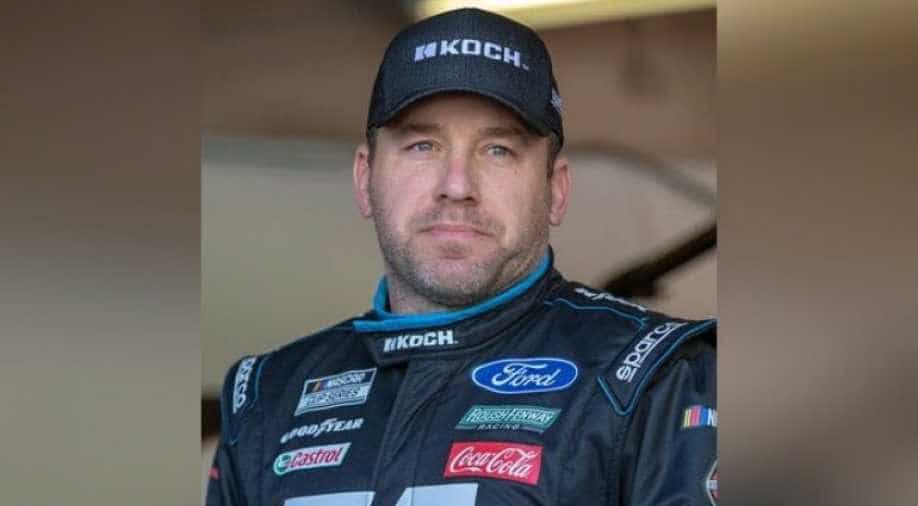 The emergency response team rushed to the scene to attend Newman who was stuck in the car following the crash.

Newman is said to be seriously injured but is now out of danger. According to the statement released on Newman's official Twitter handle, "Ryan Newman is being treated at Halifax Medical Center. He is in serious condition, but doctors have indicated his injuries are not life-threatening,".

Here is the final lap of the Daytona 500 in which Ryan Newman's car was flipped at the line.

We will continue to keep you updated on his status as we learn more. pic.twitter.com/qkEwQBpoP0

17 years ago, Newman was involved in a similar crash.

17 years ago, Ryan Newman in the same race walked away from this horrific crash. That man is as tough as they come, I’m pulling for him 🙏🏾 #Daytona500 pic.twitter.com/XnGidnjQ89

Joe Gibbs Racing driver Hamlin followed up his victory in 2019 with his third career win at Daytona. He becomes the first racer to win the opening leg of the NASCAR season since Sterling Marlin in 1995. But his celebrations were muted by a last-lap crash that left Roush Fenway Racing's Newman hospitalized.

The 42-year-old Ryan was driving Ford Mustang and took the lead in the final lap of the race but his car spun out of control after being struck by Go Fas Racing's Corey LaJoie and it hit the wall. The car burst into flames as it flipped on its roof at the Daytona International Speedway. 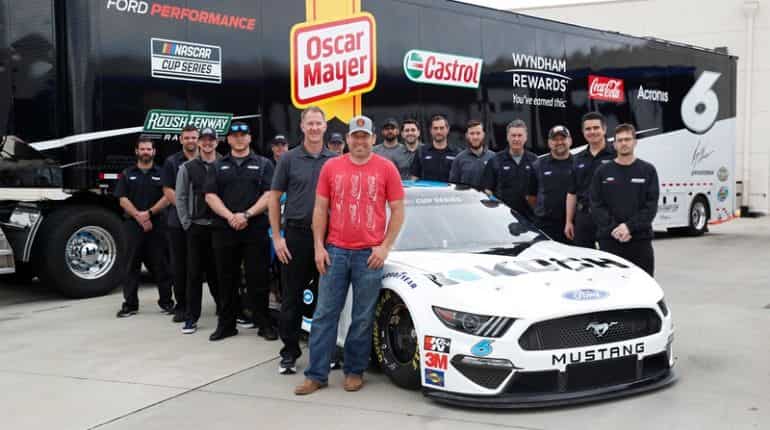 Ryan Newman with his team and car | (Twitter: @RyanJNewman)

The emergency response team rushed to the scene to attend Newman who was stuck in the car following the crash.

Black screens were placed while Newman was being extracted from the car.

The race-winner Hamlin expressed his concern for Ryan Newman and said:  "I knew him crossing the track there was a bad scenario in the first place. It's a weird balance of excitement and happiness for yourself, but obviously, someone's health and their family is bigger than any win in any sport......we are just hoping for the best."

Denny Hamlin's team boss Joe Gibbs apologized for celebrating while Newman was being extracted from the burning Ford Mustang, he said: "I was focusing on our car, and everybody started celebrating around us,".

"Some people may have seen us and said, 'Well, these guys are celebrating when there's a serious issue going on......so hopefully I apologize to everybody, but we didn't know. We got in the winner's circle, and then that's when people told us," he added.