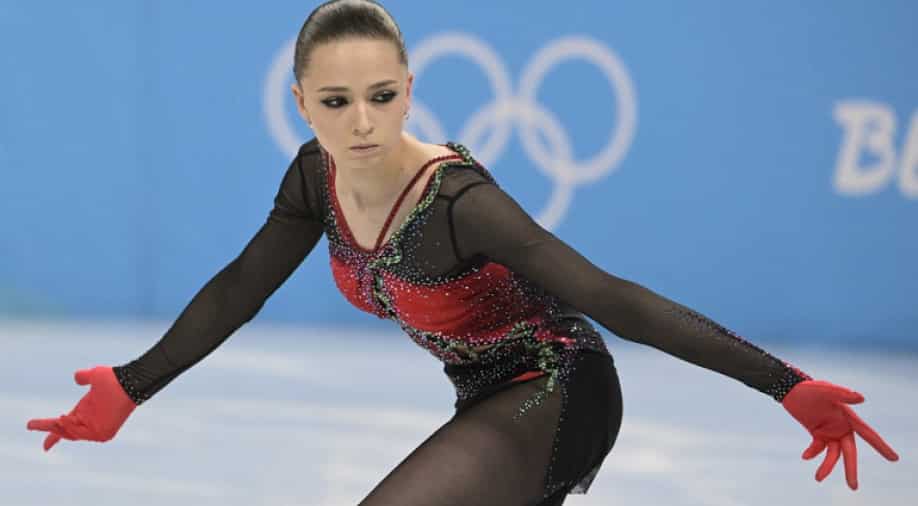 The International Skating Union (ISU) has decided to ban all skaters from Russia and Belarus from taking part in any international events until further notice.

The International Skating Union (ISU) said on Tuesday that competitors from Russia and Belarus will not be allowed to take part in its international events until further notice over Moscow`s invasion of Ukraine.

The move comes a day after the International Olympic Committee (IOC) recommended that sports federations ban Russian and Belarusian athletes and officials from taking part in events following the invasion, which Russia says is a "special operation".

"The ISU Council will continue to closely monitor the situation in Ukraine and its impact on the ISU activity and will take additional steps if and when required," the international governing body for figure skating, speed skating and short track said in a statement.

The decision is the latest blow to figure skating in Russia after the controversy surrounding 15-year-old sensation Kamila Valieva at the Beijing Winter Olympics.

The international volleyball federation (FIVB) also said it had stripped Russia of the men`s world championship scheduled to be held in August and September.

"The FIVB will seek an alternative host nation(s) to ensure the global volleyball family, including national federations, athletes, officials and fans, all feel safe and proud to participate in a joyous and peaceful festival of sport," it said in a statement.