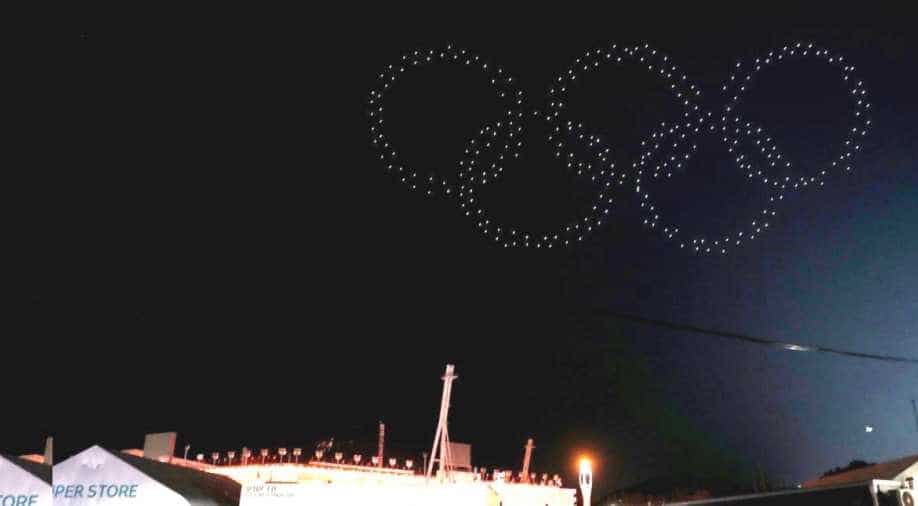 Winter Olympics 2018 comes to an end for this season. Photograph:( Reuters )

Sports is considered as country's pride and the feeling of representing one's country at an international sporting event is difficult to put into words.

Every country gives special consideration to raise and develop athletes but is it justified to tamper with athlete's body to contaminate his/her natural composition and disturb the build-up to derive exaggerated results?

The answer is obviously No! And to have a check on such false practices there are some international rules and guideline which are followed during every international sporting events to keep a tab over such fraudulent to have the sports' ethos and motivating force intact.

Now, Russia is again surrounded by the allegations of doping as a Russian Olympic curler has been implicated in a doping case.

A source close to the matter said the case involved meldonium -- the same substance that saw Maria Sharapova banned.

All of this started when a German TV released a documentary that alleged Russian athletes of being guilty of doping. The documentary also claimed that IAAF had been covering up the abuse.

Whistleblower Grigory Rodchenkov was the director of Russia's anti-doping laboratory and the person who revealed the issue of state-sponsored doping in Russia during 2014 Sochi Winter Olympics.

He himself was involved in the scandal as he said that Russian intelligence services had helped athletes by devising a way of opening and resealing urine containers previously believed to be tamper-proof.

How could all of this remained undercovered and how IOC and WADA ignored this for years?

Why it prevailed for such a long period of time?

What is IAAF?
The International Association of Athletics Federations is the international governing body for the sport of athletics.

It happened during 2014 Sochi Olympics was scheduled.

Then-Russian Athletics Federation denied all the allegations but in 2015, WADA announced an in-depth investigation and found some evidence that supported state-sponsored doping and eventually suggested that Russia should ban from athletics.

What is WADA?
The World Anti-Doping Agency aims to bring consistency in anti-doping policies and regulations within sports organisations and governments right across the world.

Russia earlier denied but later accepted the claims and said it will cooperate with WADA.

IOC intervened and banned Russia from Rio Olympics, and also from Pyeongchang Winter Olympics though few clean athletes were given permission to participate as neutrals.