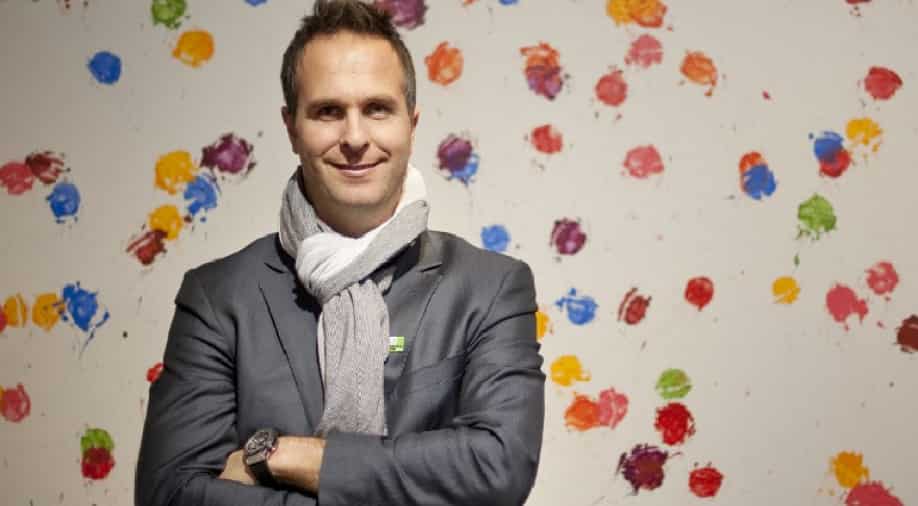 Former Pakistan pacer Rana Naved-ul-Hasan, who has played for the Yorkshire County Club in England, has claimed he heard Michael Vaughan make racist comments against Asian players in the team.

Former Pakistan pacer Rana Naved-ul-Hasan has claimed he heard former England captain Michael Vaughan make racist comments to a group of Asian Players at Yorkshire County Cricket Club. Naved was part of the Yorkshire squad in 2009 when Vaughan allegedly made racially insensitive remarks toward a group of Asians in the team.

The Yorkshire County Cricket Club was on Friday (November 05) banned by the England and Wales Cricket Board (ECB) from hosting international or major matches amid a racism row involving former player Azeem Rafiq. Rafiq had called out the institutional racism at Yorkshire last year and had said he was made to feel like an outsider at the club.

Former England captain Vaughan, who was leading Yorkshire in 2009, has admitted his name has appeared in the club's report into allegations by Rafiq. However, Vaughan denied making any insensitive comments towards any player during his stint with the club.

"There's too many of you lot, we need to do something about it," Vaughan had allegedly said referring to the Asian players at the club in 2009.

Naved, who was one of the four overseas players along with Rafiq at the Yorkshire County Cricket Club at the time, has claimed Vaughan did make those racist remarks. Naved confirmed to ESPN Cricinfo that he heard Vaughan make those remarks and is prepared to provide evidence to any inquiry as required.

Earlier, in his column in the Telegraph, Vaughan had refuted the allegations against him and said he never used such words. Vaughan said the allegations have hit him hard while categorically denying them.

"I completely and categorically deny that I ever said those words. This hit me very hard. It was like being struck over the head with a brick. I have been involved in cricket for 30 years and never once been accused of any remotely similar incident or disciplinary offence as a player or commentator," said the former England captain.

While Yorkshire has been suspended from hosting any international or major matches by the ECB, the club's chairman Roger Hutton has also resgned from his post, stating that there is "a constant unwillingness from the executive members of the board and senior management at the club to apologize."