Racism and sports - Enough is enough! 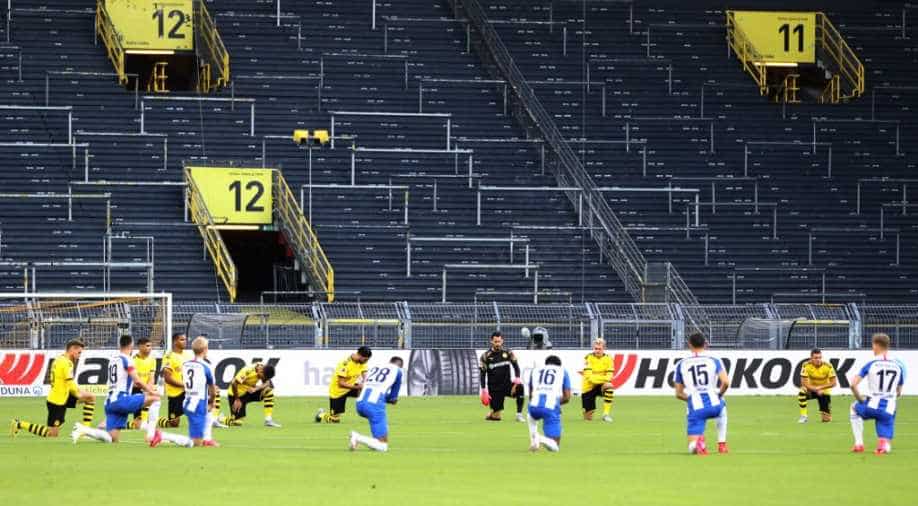 The murder of George Floyd has seen the leading names in world sport unite to demand respect, and change is underway with American football body NFL apologising for not listening to players on racism.

The world may be battling the coronavirus pandemic on various fronts but for English footballer Raheem Sterling, the only disease prevalent currently is racism. The murder of George Floyd has seen the leading names in world sport unite to demand respect, and change is underway with American football body NFL apologising for not listening to players on racism.

It is becoming the symbol of defiance in the sporting world as much as high-profile sportspersons have taken to the roads to join in protestors in different parts of the world.

ALSO READ: Manchester City vs UEFA: What to expect from the CAS hearing 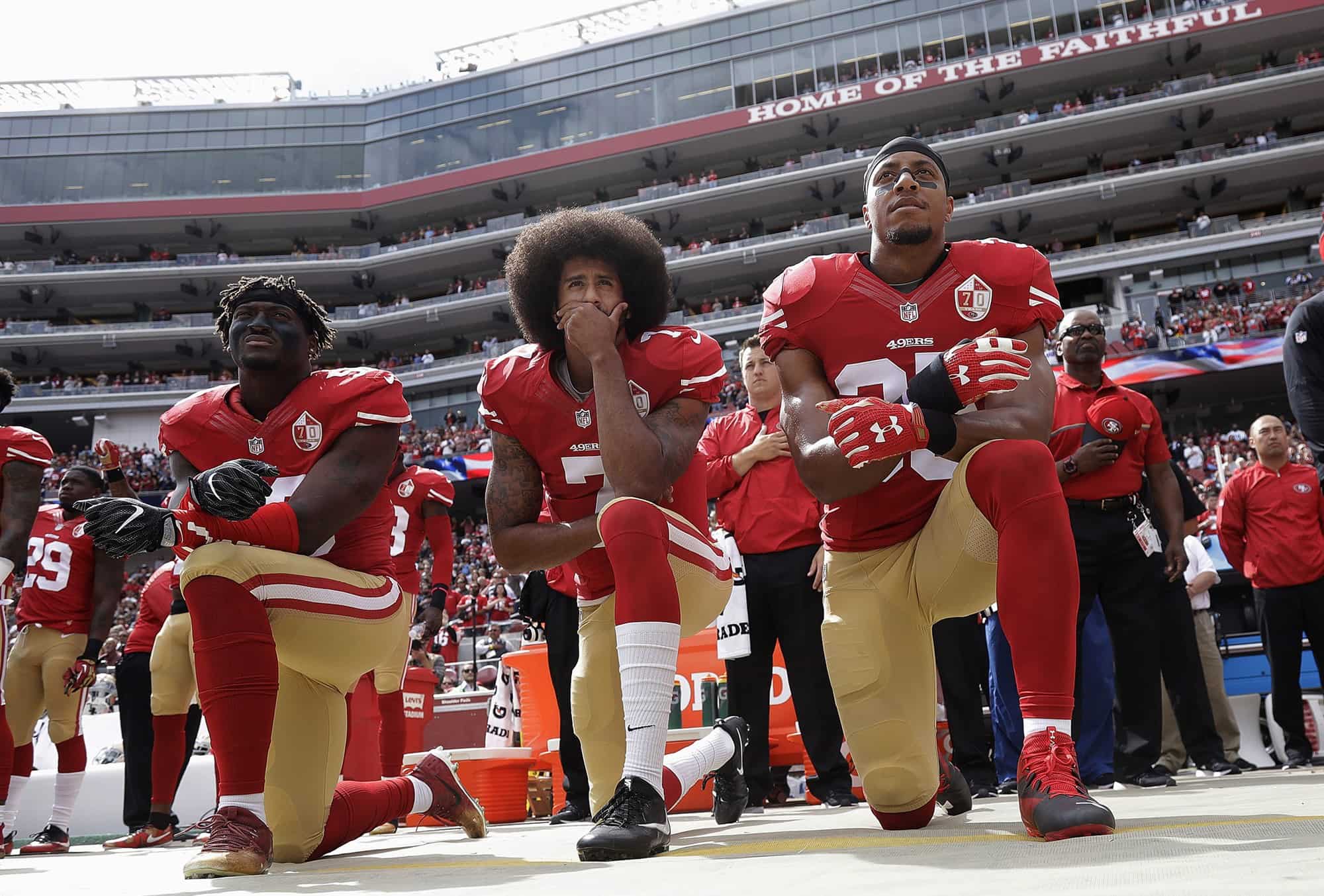 It has been a significant U-turn from a body that ostracised one of the original crusaders against police brutality and racial injustice in the united states.

In 2016, Colin Kaepernick started taking a knee during the American national anthem. It was a symbolic act that sparked off a movement across American sport in 2017 with teams from basketball, baseball and hockey following Kaepernick’s lead.

ALSO READ: 'If you think I am a racist then...' - Anthony Joshua lashes out at critics after Black Lives Matter protest speech

President Donald Trump saw it as an insult to the American flag and made his displeasure known. The retribution was swift, team owners got the message and Kaepernick hasn’t played since the 2016-17 season. The murder of George Floyd though has unleashed a tsunami of protests again and Kaepernick’s defiance has been vindicated.

Across the world, ‘black’ athletes are celebrated not for their skin colour but for their achievements.

Michael Jordan is one of the greatest basketball players of all time. Not many can contest Tiger Woods’ pressing claim to be the greatest golfer of all time. Serena Williams and elder sister Venus have broken stereotypes and records in the last 20 years on the tennis circuit. Usain Bolt remains the gold standard in athletics despite retiring three years ago. In the fast world of Formula One, Lewis Hamilton is on the verge of rewriting all records.

Today it is these icons and many more who are once again at the forefront of this battle, using their reach to remind fans that equality and respect are the foundations on which sport is built.

It's disappointing to still to see things like these going on. That's all anyone really wants is change, you can see that you can see how powerful the messages are coming across. Yet that change has been slow to come and black players constantly suffer abuse on a sporting pitch by the very fans who come to stadiums to cheer for them.

This time though sport seems to have had enough…