Manchester City vs UEFA: What to expect from the CAS hearing 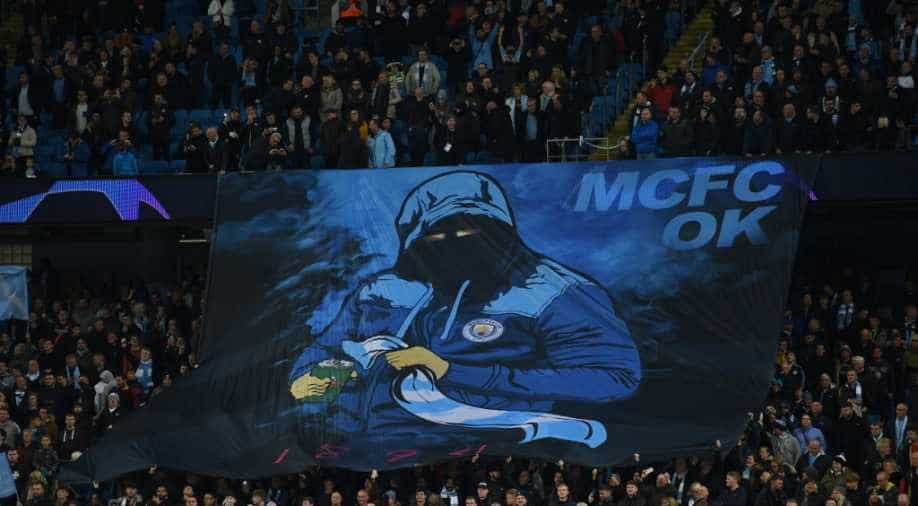 English club Manchester City’s appeal against their two-year UEFA Champions League ban will be heard by the Court of Arbitration for Sport from Monday.

English club Manchester City’s appeal against their two-year UEFA Champions League ban will be heard by the Court of Arbitration for Sport from Monday. While CAS has even taken as long as three months to announce a decision, Man City’s appeal is expected to be given a quick verdict given the number of other clubs’ dependence on the outcome.

But what to expect from – “Manchester City FC vs UEFA”?

In February, UEFA’ Club Financial Control Body Adjudicatory Chamber found the English club guilty of committing ‘serious breaches of Financial Fair Play Regulations’ by overstating its sponsorship revenue between 2012 and 2016. The verdict added that City had ‘failed to cooperate in the investigation of this case by the CFCB’.

As per FFP rules, a club cannot receive money directly from their owner (the UAE’s Sheikh Mansour here) and polish it up as sponsorship income from other entities. The result went against Man City and the Blues were handed a two-year ban from European competition and a fine of €30 million (£26.8 million).

Man City and their officials have always maintained that they are innocence and have many a time stated that they have concrete evidence to support their position. Previously, they have even criticized UEFA’s investigation and stated that they had “always anticipated the ultimate need to seek out an independent body and process” to decide the outcome.

Man City had even lodged an appeal to the CAS in 2019 but it was binned because there was no decision to appeal against it. In February, just two weeks after UEFA announced their verdict, Man City lodged a fresh appeal with CAS – the hearing starts Monday. 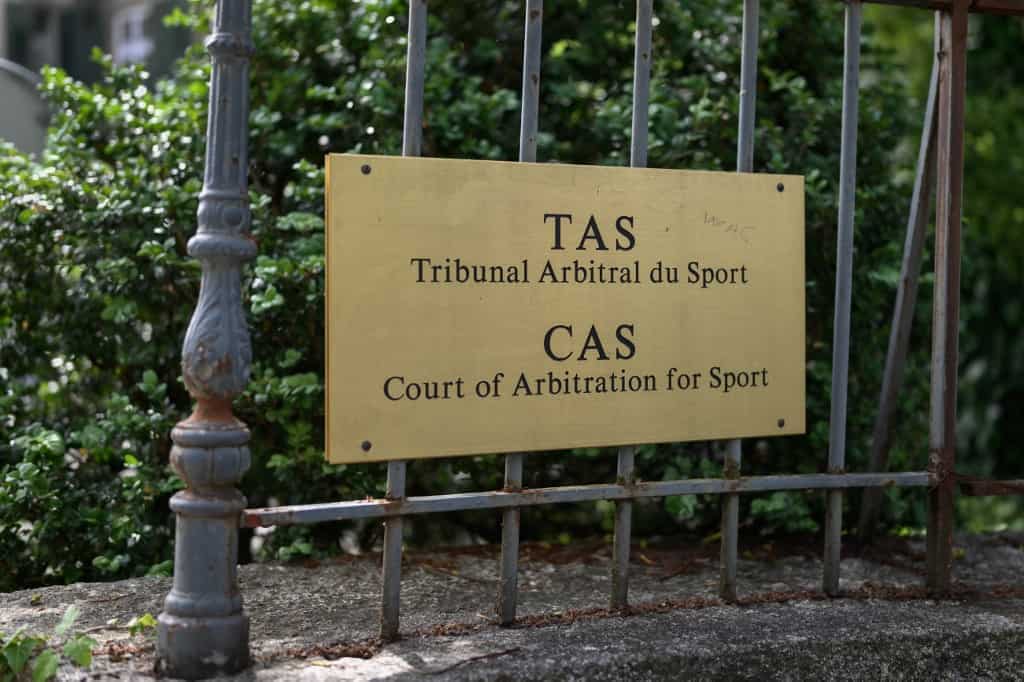 When to expect a decision?

A three-day hearing is already lengthy by CAS standards. But as seen with hearings related to the Olympics or World Cup, a decision in the month of August could be expected. A detailed report could follow the verdict. However, CAS announced their decision on Galatasaray’s appeal against UEFA’s ban in a week.

Premier League points deduction is a possibility if CAS rule the decision against Man City. The Premier League, as per their own FFP regulations, have been investigating the Blues but it seems like they are waiting for their job to become easy following CAS’s verdict on Man City. In a nutshell, if a club has foxed UEFA in process of playing European football, it will be punished by the Premier League – separately. So that is another major concern for City. What does it mean for other clubs?

If CAS was to uphold City’s ban, then the Pep Guardiola-managed outfit won’t play in Champions League next season. If it happens, then the fifth-placed team in the Premier League would quality for UCL in their place. If FA Cup winners have already qualified for European football, then the next-ranked side not qualified for Europan competition goes into Europa League group stage. Even the seventh or eighth finish could get you a spot in the qualifying round. 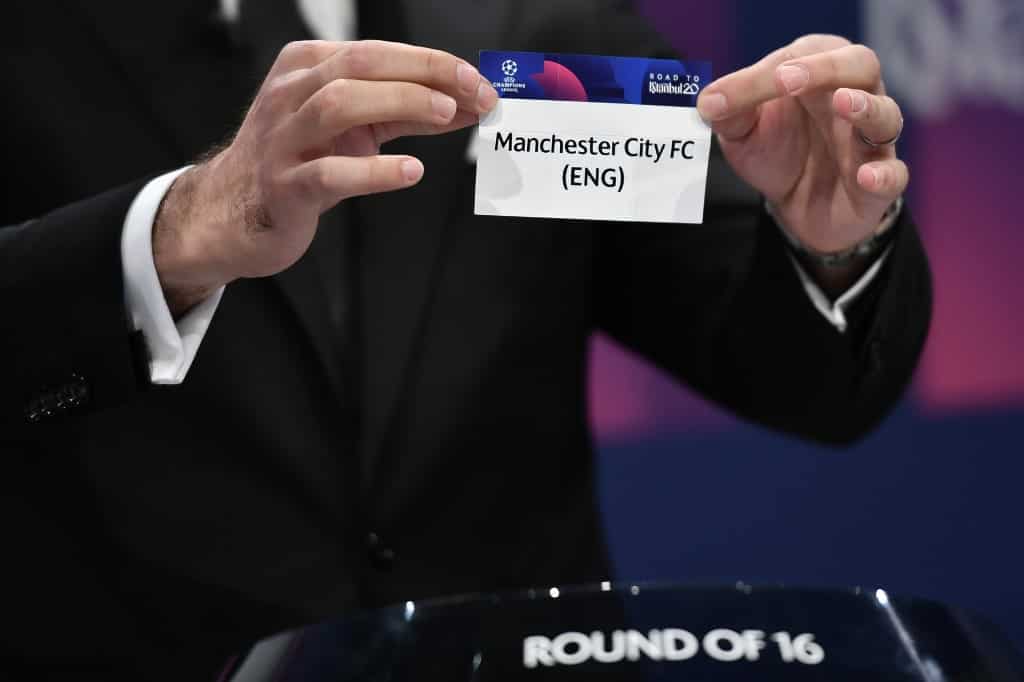 Money riding on the appeal?

City could lose out around $77 million (£62.8 million), as per Forbes. However, the sum doesn’t include sponsorship agreements.