R Ashwin explains why he finds questions on return to ODIs, T20Is as 'laughable' 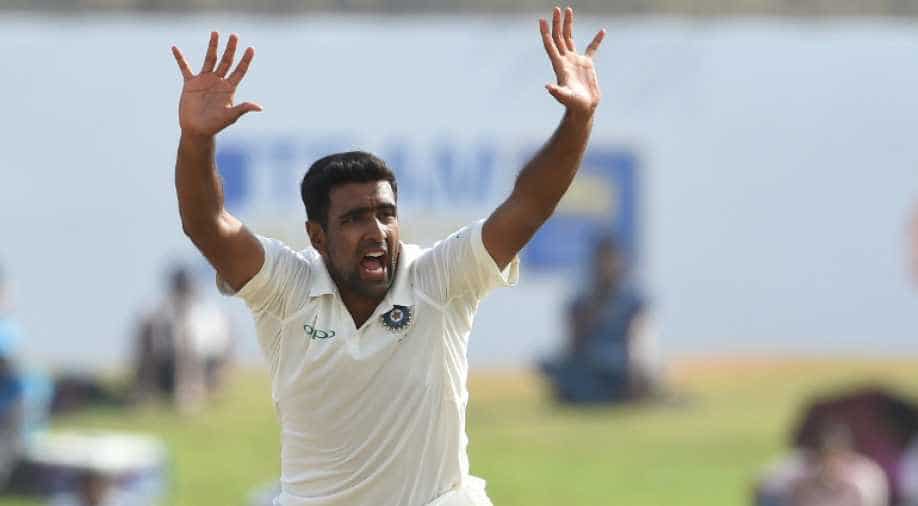 Veteran Indian spinner Ravichandran Ashwin has said that he is ready to give a "game-breaking performance” if called up to Team India's limited-overs squad. The off-spinner who was the pick of the bowlers in Test series against Australia and England find himself out of India's T20I side but Ashwin has said he finds himself at peace with the life he's leading right now.

Ashwin was the leading wicket-taker among spinners in Australia as he scalped 12 wickets in three matches. The veteran returned to home soil and picked up 32 wickets in 4 Tests to end up being the leading wicket-taker in the series. However, he was not named in India's T20I squad versus England. Despite not being named in the limited-overs squad, Ashwin finds questions on his return to ODI and T20I cricket "laughable".

"A lot of times people tell these lines on leadership forums that 'you need to compete with yourself. But I have definitely found the balance and learned in life about how I must be competing with myself and be at complete peace when I am doing that," Ashwin told India Today.

ALSO READ: Man threatens to kill himself if India-England T20I series is not cancelled amid COVID-19 spike

"Because when some of these questions are asked about my ODI return, T20I return, white-ball dreams, and all these things, I find those questions are really laughable because I am totally at peace and extremely happy with the life I am leading right now," he added.

"That given an opportunity anywhere, I would make a game-breaking performance which I am almost certain about because of the space I find myself in.

"What questions people have to ask, what opinions people have, I am not worried about at all. As of now, every single game I play out there in the park, I want to leave a smile on my face and everybody else's," Ashwin signed off.

Meanwhile, the five-match T20I series between India and England hangs in balance with the scoreline 1-1 after the end of two matches.