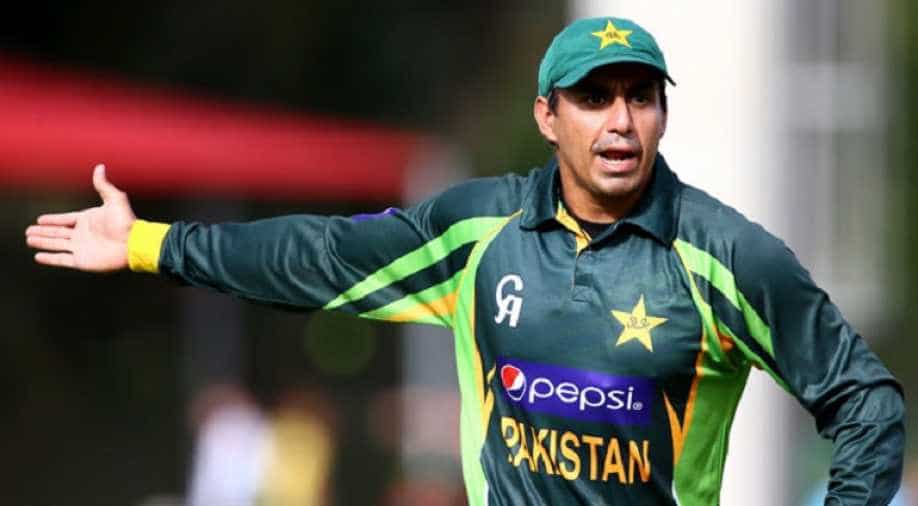 Jamshed was banned for 10 years in August by an anti-corruption tribunal for his part in the spot-fixing scandal that engulfed the Pakistan Super League (PSL) in 2017.

Banned former Pakistan batsman Nasir Jamshed has been charged with bribery offences as part of an investigation into spot-fixing in cricket, Britain's National Crime Agency said on Thursday (December 20).

Jamshed was banned for 10 years in August by an anti-corruption tribunal for his part in the spot-fixing scandal that engulfed the Pakistan Super League (PSL) in 2017.

The NCA said that Jamshed, along with British nationals Yousaf Anwar, 35, and Mohammed Ijaz, 33, were arrested in February 2017 as part of an investigation into spot-fixing in tournaments arranged by national cricket boards in Pakistan and Bangladesh.

Prosecutors served the trio with written summonses charging them each with two counts of bribery. They will appear before Manchester Magistrates Court on Jan. 15.

The Pakistan Cricket Board's legal advisor Taffazul Rizvi has said that Jamshed was the "linchpin" in the scandal (PSL).

Britain has taken action over match-fixing in cricket before. In 2011, Pakistan cricketers Salman Butt and Mohammad Asif were found guilty of taking bribes to fix part of a test match against England in a case that prosecutors said revealed rampant corruption at the heart of international cricket.

A third cricketer, Mohammad Amir, admitted his part in the scam, which involved deliberately bowling no-balls at pre-arranged times, before the trial started.